In 1898, composer Sid Barnett manages to get his sweetheart, Adeline the beer-garden singer, to sing the lead in his new Broadway operetta; this infuriates Elysia, the erstwhile star. But Sid frets as Adeline spends increasing amounts of time with the dashing Major Day.

''Sweet Adeline'' was designed by Kern and Oscar Hammerstein 2d, who wrote the book and lyrics, as a showcase for Helen Morgan, fresh from her triumph as Julie in ''Show Boat.'' They gave her three excellent songs - ''Why Was I Born?,'' ''Don't Ever Leave Me'' and one that is now less familiar, ''Here Am I.'' Judy Kaye, one of the stalwarts of these Kern concert presentations, is a much more robust performer than the sad-eyed and wistful Miss Morgan, but she has the voice to give these songs their full due, particularly in the dramatic circumstances of ''Why Was I Born?'' The song is supposed to be built from tentativeness to triumph, and in Miss Kaye's performance, it was, bringing the audience to its feet cheering.

But the elements of this production of ''Sweet Adeline'' were out of balance. It is a period piece, set in the Gay 90's, in which Addie Schmidt, whose father runs a beer garden in Hoboken, becomes a Broadway musical star. In a cast overrun with colorless, vaguely-sketched characters, all it takes is one strong performance to tip the balance away from the confusing story line. That was done by Paula Laurence in the broad comedy of a burlesque diva in the days before strippers had taken over that art form. Miss Laurence had a wonderful time both as a domineering shrew and in her delivery of a pair of patter songs written by Irene Franklin, who originally played the role in 1929. Poor Addie was even overshadowed by her sister Nellie, played and sung with brisk gusto by Alison Bevan.

The musical opened at Hammerstein's Theatre on September 3, 1929 and closed March 22, 1930, after 234 performances. Produced by Arthur Hammerstein the show was directed by Reginald Hammerstein (the brother of Oscar Hammerstein II) and was choreographed by Danny Dare. The cast on opening night included Charles Butterworth and Helen Morgan. Opening just before the stock market crash, it received rave reviews, but the elaborate, old-fashioned piece was a step back from the innovations in Kern and Hammerstein's Show Boat (1927), or even Kern's Princess Theatre shows.

A film based on the stage musical was released in 1935 by Warner Brothers, directed by Mervyn LeRoy, and starred Irene Dunne as Adeline, Louis Calhern, Noah Berry and Hugh Herbert.

In 1985 a concert presentation was given at The Town Hall, New York as part of a Jerome Kern centennial celebration, which featured Judy Kaye and Paula Laurence. 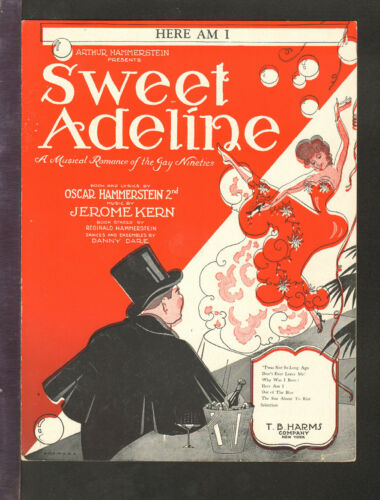 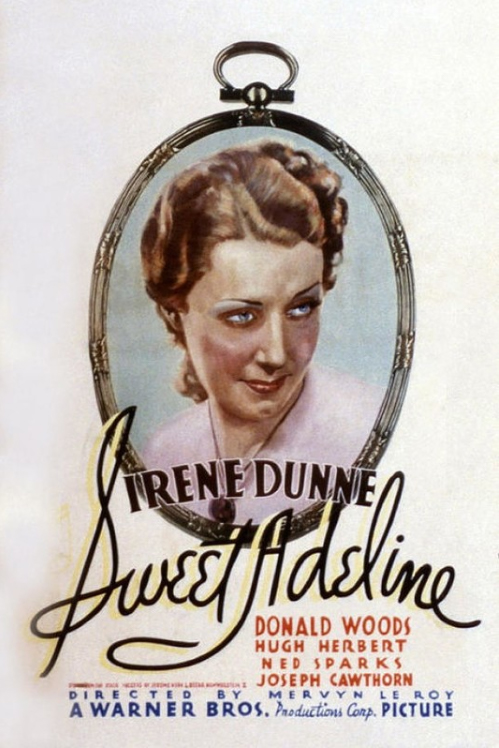