Red, Hot and Blue is a stage musical with music and lyrics by Cole Porter and a book by Howard Lindsay and Russel Crouse. It premiered on Broadway in 1936 and introduced the popular song "It's De-Lovely," sung by Ethel Merman and Bob Hope.

Nails O'Reilly Duquesne is a newly wealthy young widow. Loud and brassy, Nails is a former manicurist. She organizes a benefit for her favorite cause, the rehabilitation of ex-convicts. Together with her sidekick (an "ex-con" himself), Policy Pinkle, and her "square" boyfriend, lawyer Bob Hale, she embarks on a nationwide search for Bob's old girlfriend, which is really the reason for the enterprise. The girlfriend, 18 years earlier, had sat upon a hot waffle iron and so had a unique "imprint". However, the national lottery that Nails starts gets the attention of the Finance Committee, and they wind up in Washington DC in an even more complicated situation. The Supreme Court declares the lottery unconstitutional, because it would benefit the people.

The musical has no connection to the 1949 film musical of the same name with songs by Frank Loesser.

History
During the out-of-town tryouts, according to Cole Porter's biography, Cole Porter: A Biography by Charles Schwartz, the book was too long and did not blend with the music. Further the producer Vinton Freedley made "numerous suggestions for overhauling the show", which were accepted by all except Porter. Porter initially told Freedley to communicate through his agent, but finally relented. Additional conflict had arisen before the show's tryouts, when Freedley had assembled the cast and creative team behind the musical Anything Goes, hoping to repeat that show's success. William Gaxton was part of that cast, but withdrew because Ethel Merman's part was so large and Bob Hope was cast. The next conflict came over billing for Jimmy Durante and Merman, which was resolved by having their names crisscrossed above the title.

The musical was first titled But Millions! and then Wait for Baby!.

Porter had written the song "It's De-Lovely" for the film Born to Dance but it was not used. He turned it into a romantic duet for Merman and Bob Hope, in which they trace their romance from first kiss to marriage to a baby.

The musical premiered on Broadway on October 29, 1936 at the Alvin Theatre (now the Neil Simon Theatre) and closed on April 10, 1937 after 183 performances. Directed by Howard Lindsay with choreography by George Hale, it starred Ethel Merman as Nails O'Reilly Duquesne, Jimmy Durante as Policy Pinkle, and Bob Hope as Bob Hale.

The "Discovering Lost Musicals Charitable Trust" series staged the show at Barbican Centre Cinema 1 in 1994, with a cast that included Louise Gold and Don Fellows.

A production in 2009 by George Productions had Richard Steven Horvitz as Policy Pinkle, Allyson Turner as Nails and Kyle Nudo as Bob Hale.

Act 1
"At Ye Olde Coffee Shoppe in Cheyenne" – Reporters and Prison Band
"It's a Great Life"/ "Perennial Debutantes" – Guests and Debutantes
"Ours" – Anne Westcott, Sonny Hadley, Grace, "Fingers" and Girls
"Down in the Depths on the 90th Floor" – Nails O'Reilly Duquesne
"Carry On" – Sonny Hadley, Reporters and Muggs
"You've Got Something" – Bob Hale and Nails
"It's De-Lovely" – Nails and Bob
"A Little Skipper from Heaven Above" – Policy Pinkle, Muggs and Reporters
"Five Hundred Million" – Vivian, Betty and Debutantes
"Ridin' High" – Nails and Ensemble

Act 2
"We're About to Start Big Rehearsin'" – Ensemble
"Hymn to Hymen" – Ensemble
"What a Great Pair We'll Be" – Anne and Sonny
"The Ozarks Are Callin' Me Home" – Nails
"Red, Hot and Blue" – Nails and Ensemble 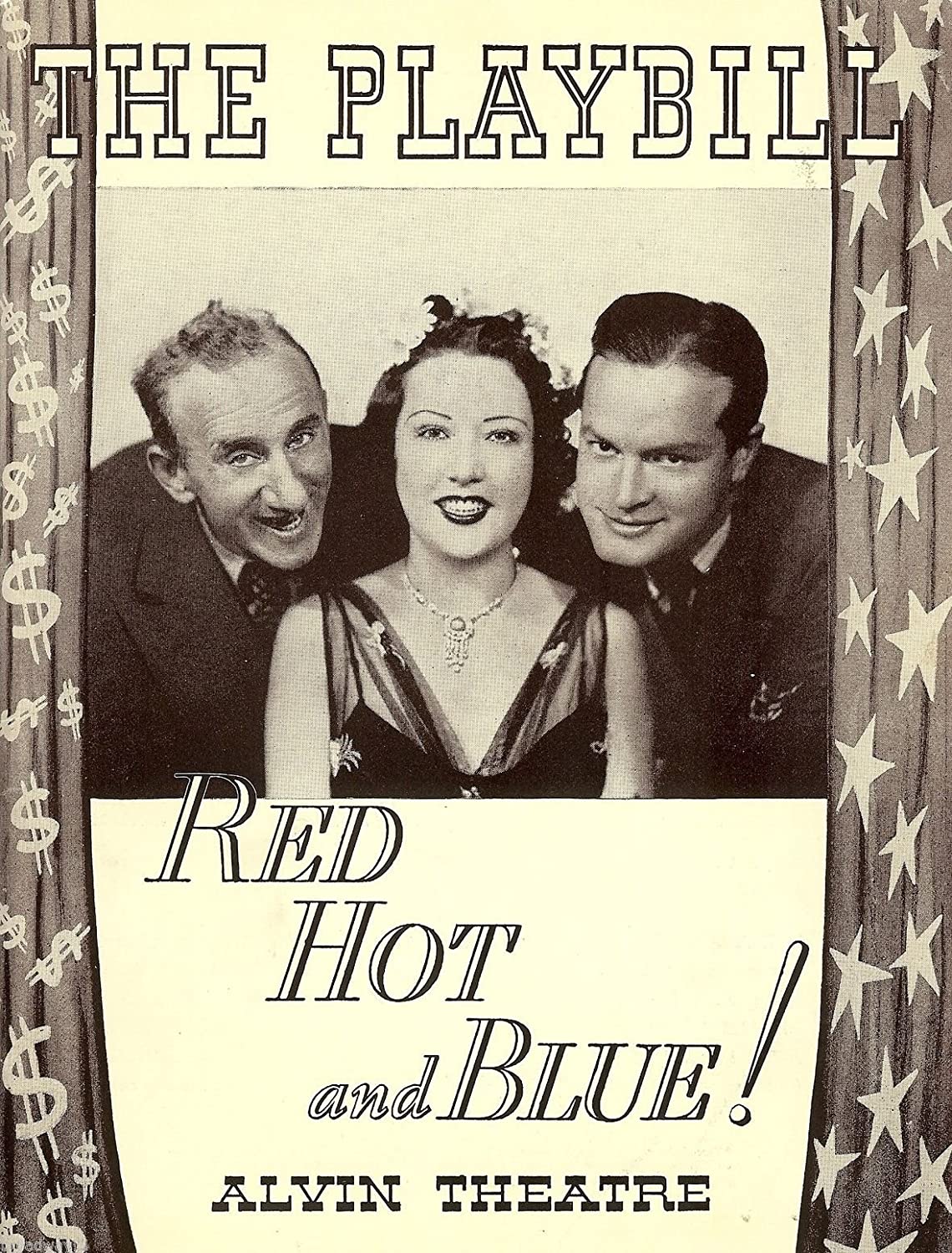