Tells the story of a beautiful, talented girl and her best friends who get swept up in the obsession of today’s TV celebrity culture. As she follows her dream, the musical charts her journey into the world of overnight fame and its impact on her relationships with her mother and the friends she thought she’d have forever. From London to Spain and back again, as they confront the bitter reality of fame and as the world judges her, she and her mother learn to empower themselves and be who they really want to be. 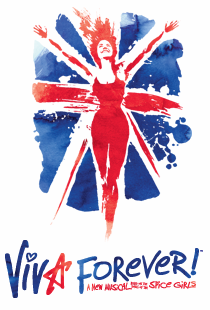