Broadway
The musical numbers from the 2018 Broadway production are as follows: 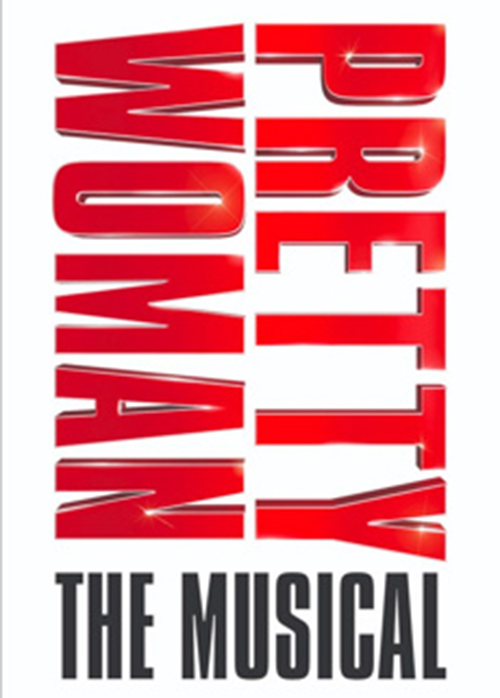 Type de série: Original
Théâtre: Nederlander Theatre (Broadway - Etats-Unis) Durée : Se joue actuellementNombre : 27 previews - Première Preview : vendredi 20 juillet 2018Première : jeudi 16 août 2018Dernière : Open end, ouvert actuellement jusqu'au jeu. 01 janvier 1970Mise en scène : Jerry Mitchell • Chorégraphie : Producteur : Avec : Samantha Barks (as Vivian Ward), Andy Karl (as Edward Lewis), Orfeh (as Kit De Luca), Jason Danieley (as Phillip Stuckey), Eric Anderson (as Mr. Thompson), and Ezra Knight (as James Morse)Presse : "Let me make it clear that I mean no disrespect to Ms. Barks when I say that she is not Julia Roberts. Best known for playing the waifish Éponine in the movie musical Les Misérables, Ms. Barks is clearly a talented singer and actress. But being used as a paper doll for Gregg Barnes’s “I Love Julia” costumes, while speaking verbatim Ms. Roberts’s lines from the film, she has been given no chance to banish stardust memories of the woman who created her part. Directed and choreographed as if on automatic pilot by Jerry Mitchell, Pretty Woman: The Musical has a book by the original film's director, Garry Marshall (who died in 2016), and screenwriter, J.F. Lawton, with songs by Bryan Adams and Jim Vallance. Its creators have hewed suffocatingly close to the film’s story, gags and dialogue." Ben Brantley for New York Times 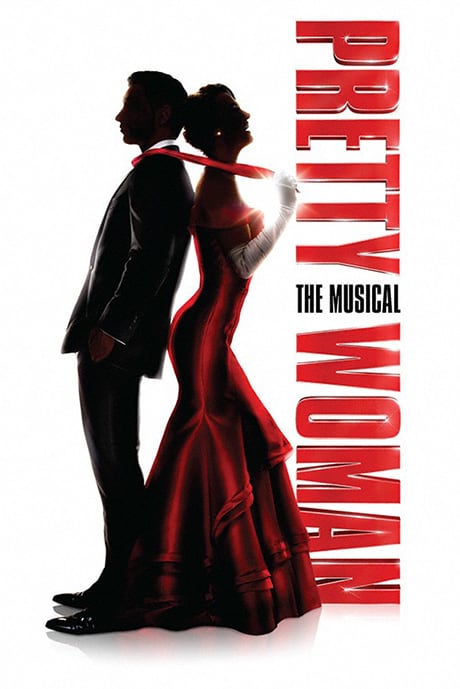