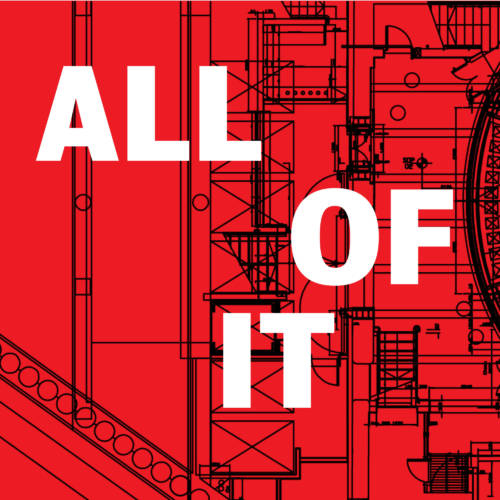 All of it (2020-02-Royal Court - Jerwood Theatre Downstairs-London) 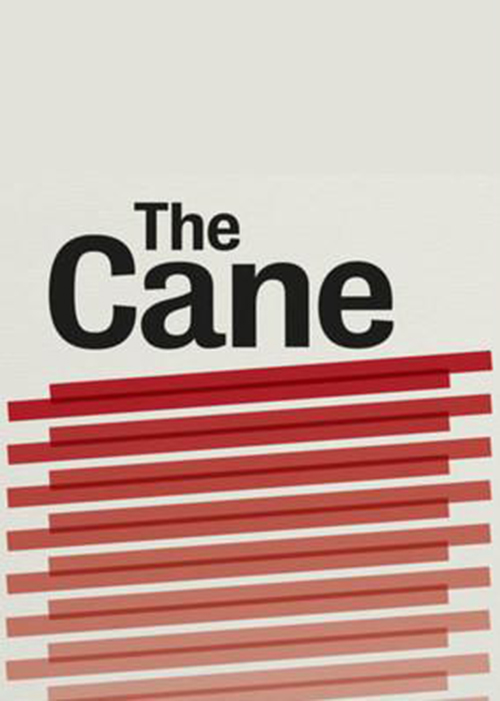 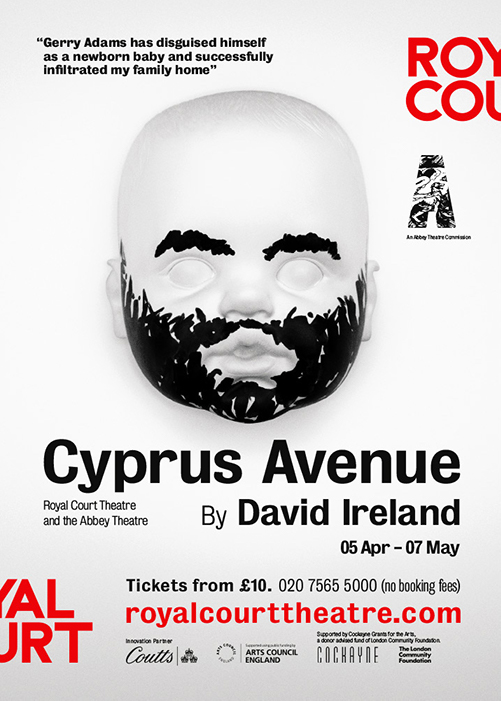 Original cast member Stephen Rea will reprise the role of Eric Miller, for which he won Best Actor at the Irish Times Theatre Awards in 2017.

"Mr. Rea is astonishing, in one of the defining performances of his career." Ben Brantley, New York Times

★ ★ ★ ★ “Lingers in the mind long after its final act. Sharp and engaging.... Unmissable.” Peter Crawley l The Irish Times 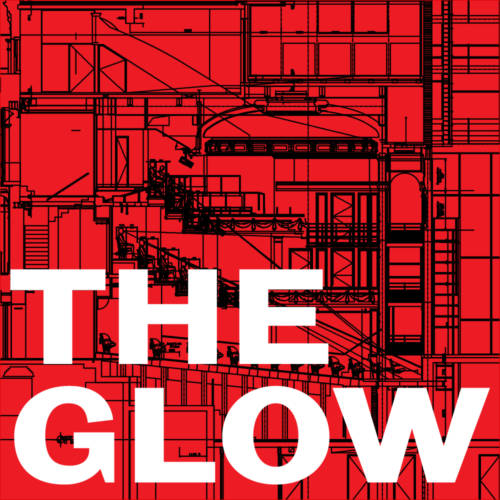 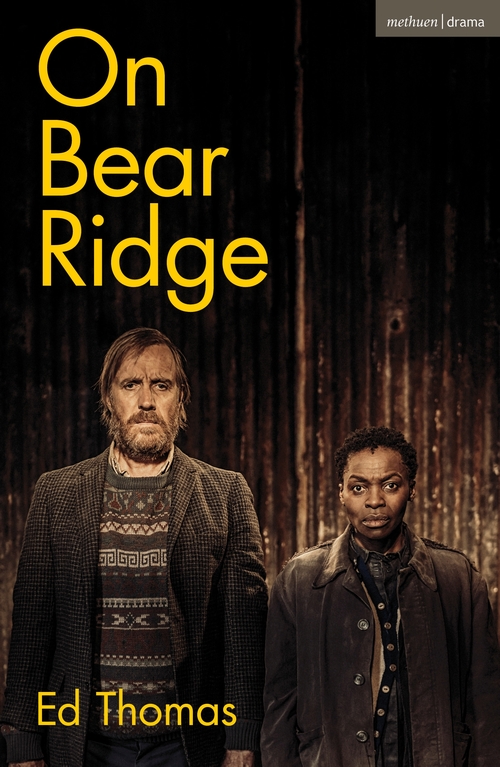 ★ ★ ★ ★ ★"An excellent tragicomic play elevated further by Rhys Ifans and the ensemble."
The Stage | Nicholas Davies 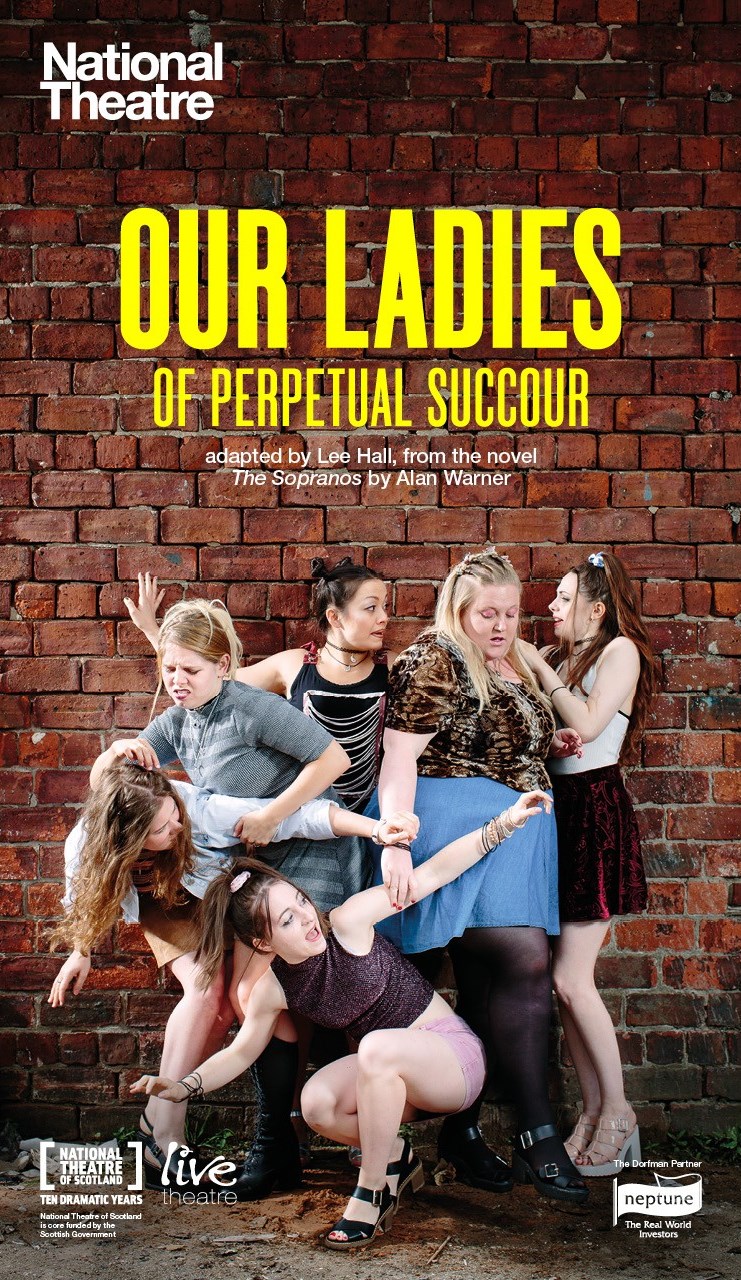 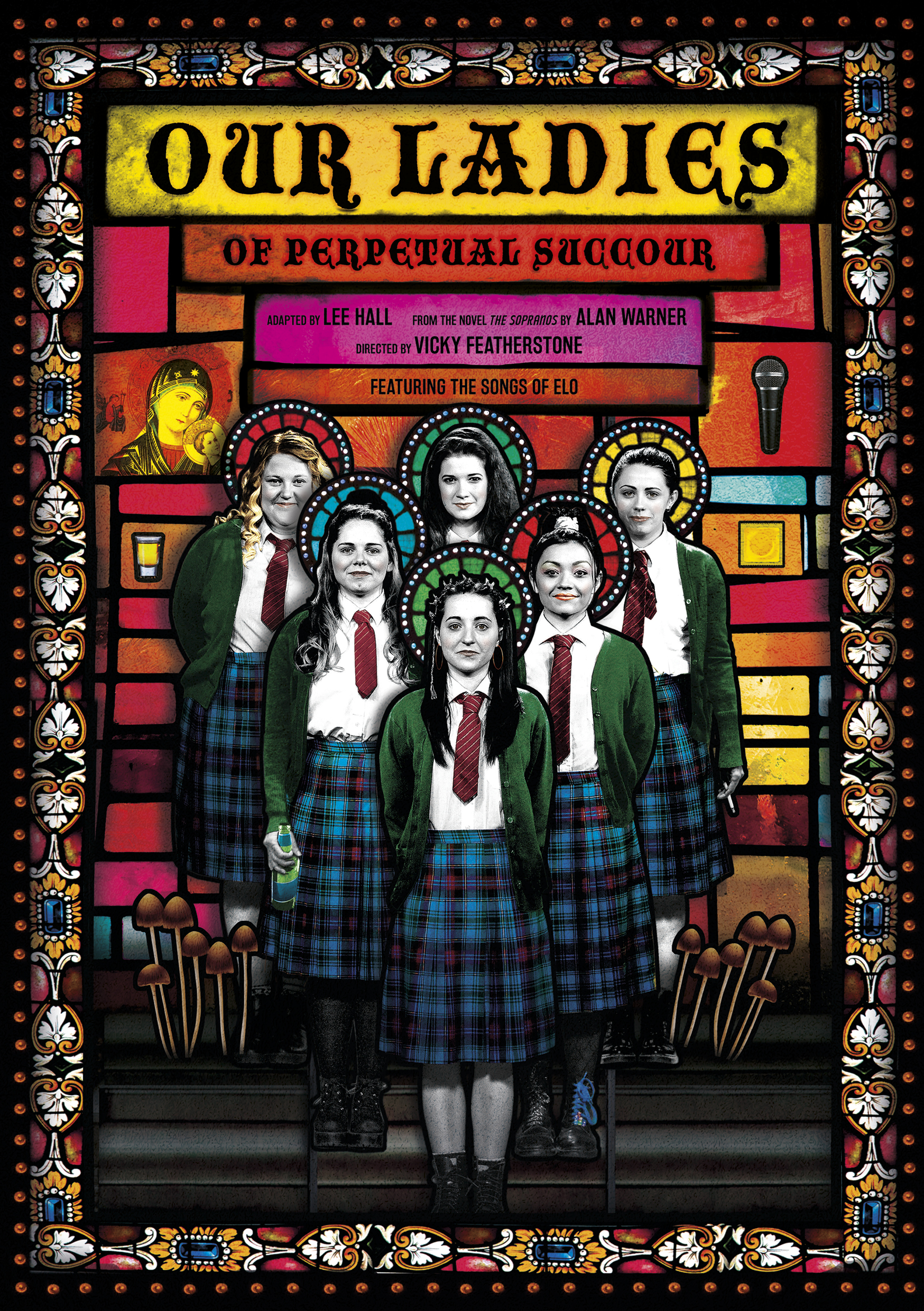 ★★★★★ "full of show-stopping musical moments delivered to perfection" The Scotsman

★★★★★ "The six girls take you to the brink of hysteria with their witty lines and then pull you back almost to tears with their tragic back stories." The Daily Record

★★★★★ "This rude, hilarious yet touching play pulls off its conceits with a foul-mouthed, finely tuned flourish." The Times

★★★★★ "zippingly entertaining yet achingly human – and funny with it all the way." The Stage

★★★★★ "an unforgettable production that is bound to hit the heights across the UK and quite possibly the globe." The British Theatre Guide

★★★★★ "an evening that is life-affirming, ridiculously funny and completely alive – little short of miraculous" The Arts Desk

★★★★ "fresh, funny and poignant" The Telegraph

★★★★ "deserves to play to halls packed with families and hen nights for years to come." The Independent

★★★★ "a winningly confident picture of friendship, rivalry and teenage kicks, bursting with a lust for life." The Evening Standard

★★★★ "the most spirited, original, representative, and universal girl gang on the planet" Time Out 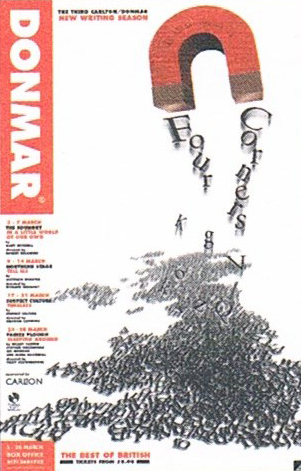