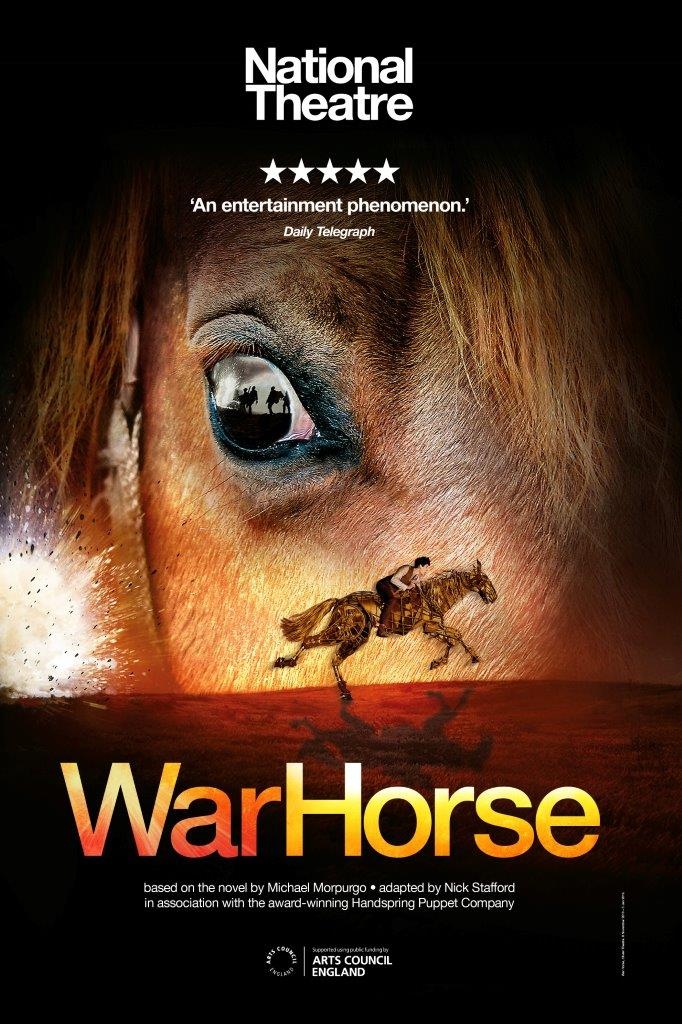 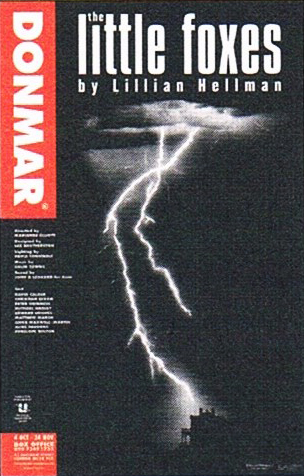 Pillars of the Community (2005-10-Lyttelton Theatre-NT-London) 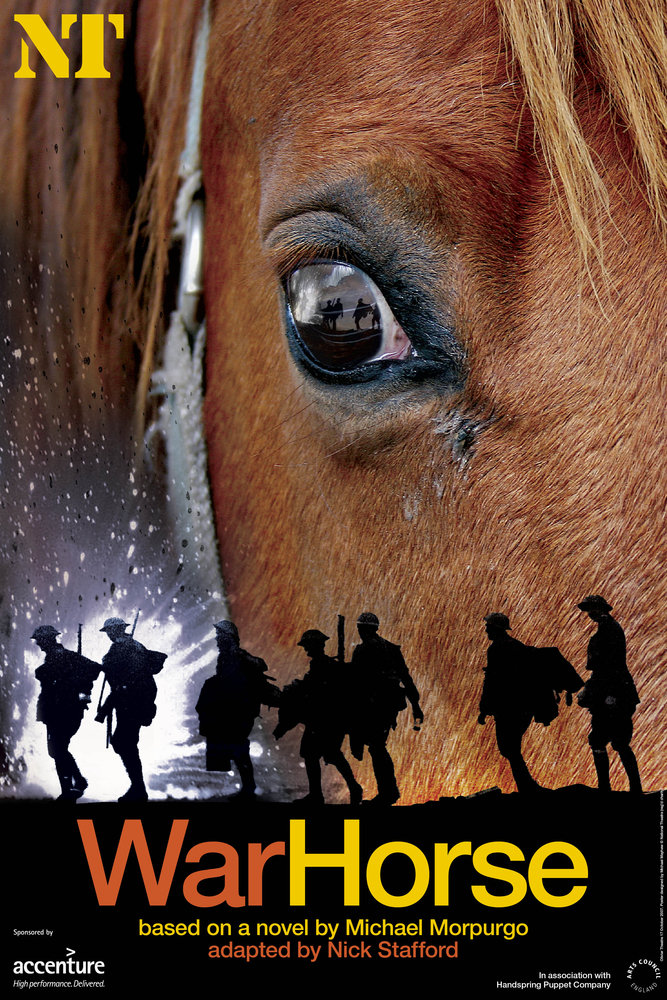 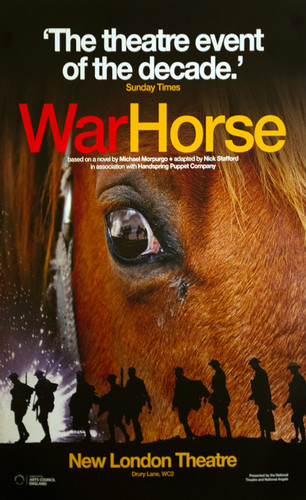 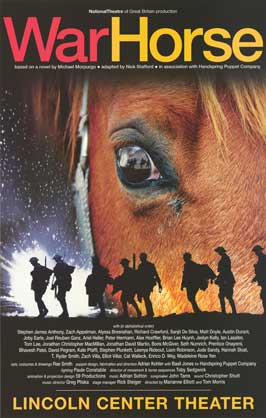 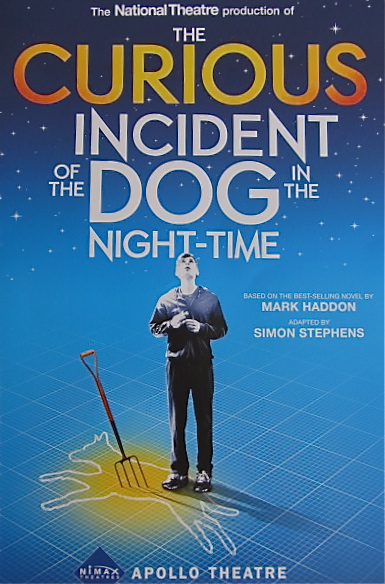 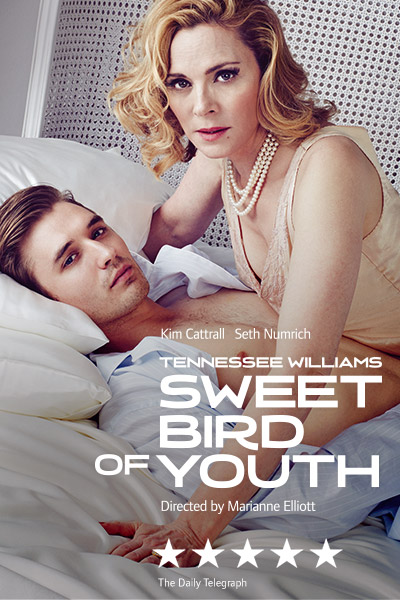 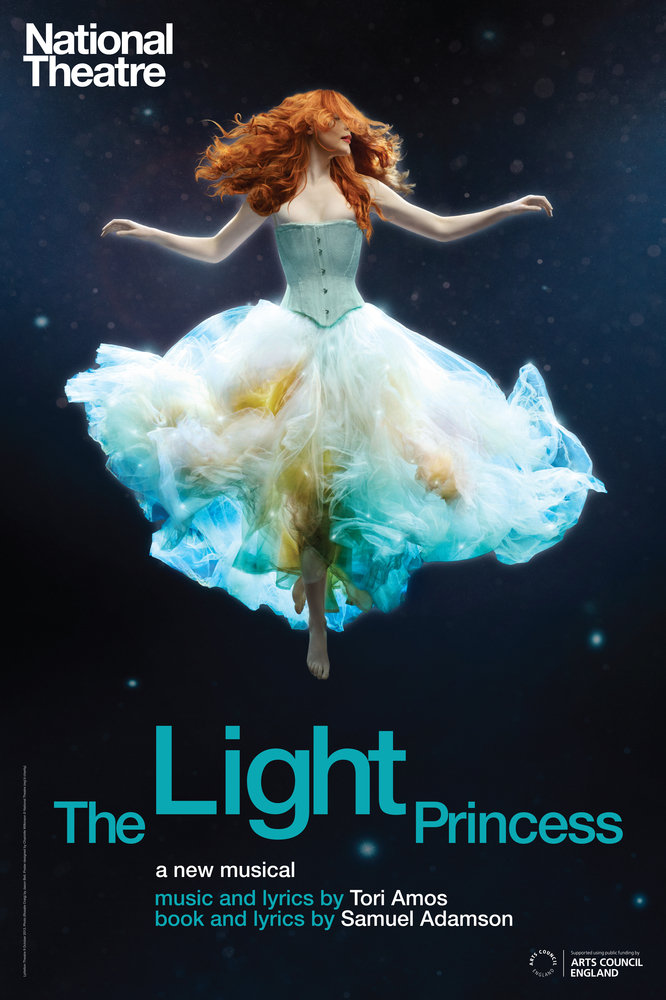 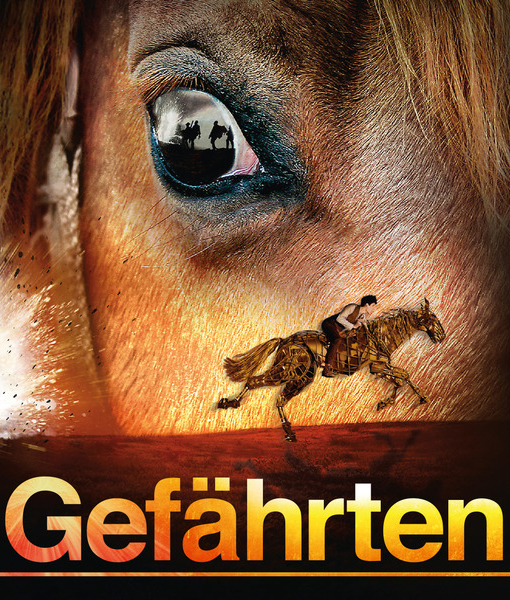 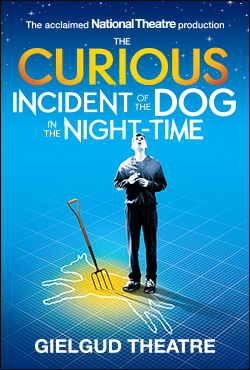 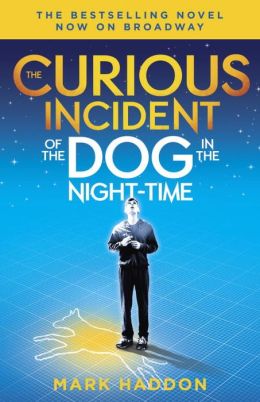 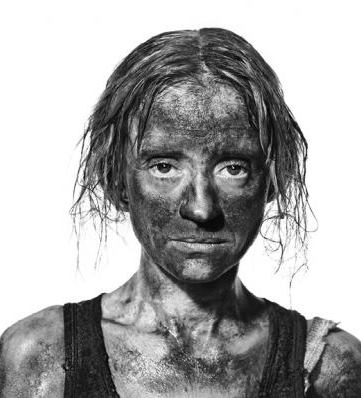 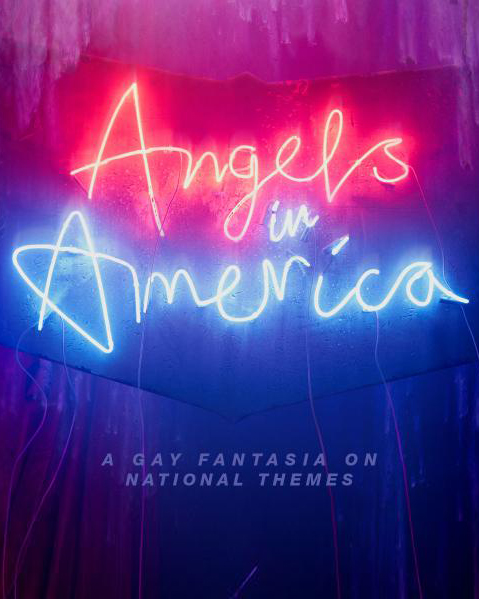 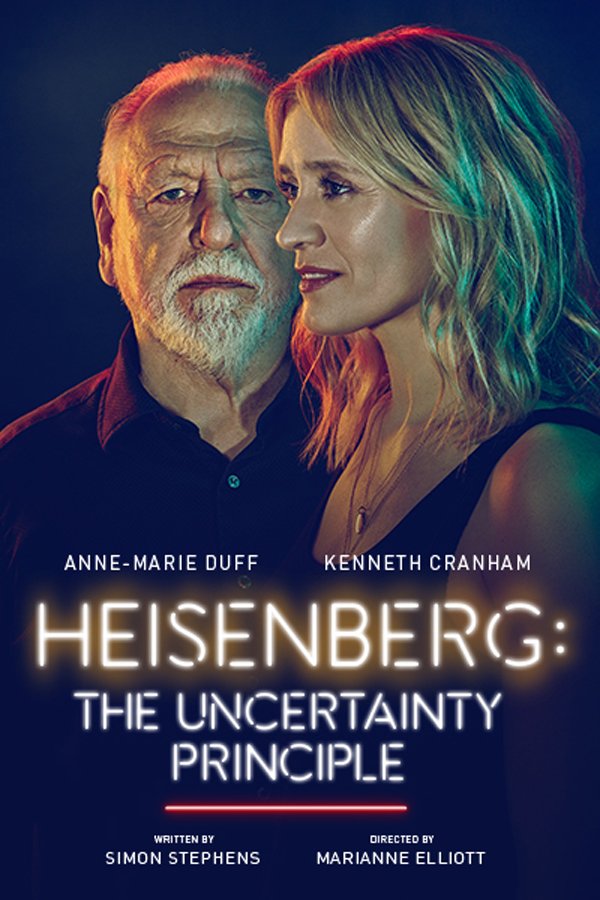 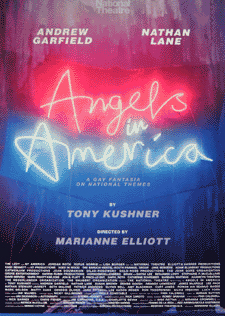 The 2017 revival of Angels in America - A Gay Fantasia on National Themes quickly became the fastest-selling show in the history of London's National Theatre. Directed by two-time Tony Award winner Marianne Elliott, the widely praised production now transfers to New York where performances began on February 23, 2018 at the Neil Simon Theatre.

Tony Kushner's epic play made waves at its world premiere in San Francisco in 1991 and on Broadway in 1993, ultimately winning both the Pulitzer Prize for Drama and Tony Award for "Best Play". It also went on to be adpated by HBO for television in 2003, winning the Golden Globe and Emmy Award for "Best Miniseries".

The production also marks the first-ever Broadway revival for Angels in America and features original London stars such as two-time Tony Award winner Nathan Lane and Oscar & Tony nominee Andrew Garfield. The Broadway production remains as slick and stylish as it did when it entertained full houses in London, with its stunning, often neon-infused lighting design by Paule Constable and effortlessly shifting set design by Ian MacNeil.

With stellar, frequently heart-wrenching performances by Lane as Roy Cohn, Garfield as Prior Walter and Olivier Award winner Denise Gough as Harper Pitt, backed up by a tour-de-force performance by Susan Brown as Hannah Pitt and several other characters, Angels in America may well be showered with acting trophies by the time the 2018 Awards season is over.

Set during the AIDS epidemic of the mid-1980's in New York City, the sprawling themes of Angels in America remain as urgent and as topical as ever in today's fragile social and political climate.Plus d'infos sur cette production: 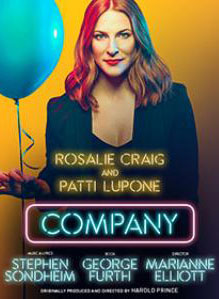 Type de série: Revival
Théâtre: Gielgud Theatre (Londres - Angleterre) Durée : 6 mois Nombre : Première Preview : mercredi 26 septembre 2018Première : mercredi 26 septembre 2018Dernière : samedi 30 mars 2019Mise en scène : Marianne Elliott • Chorégraphie : Avec : Rosalie Craig (Bobbie), Patti LuPone (Joanne)Commentaires : Frequently billed as 'the first concept musical' Company follows Bobby a single man unable to commit fully to a steady relationship or marriage. The show begins on his 35th birthday where we see his interactions with his best friends, five married couples and three girlfriends. The musical explores his relationships through a series of short vignettes, breaking the traditional mould of a book musical. The show was successful as it represented adult themes and reflected back the lives of New Yorkers in a way that hadn't previously been seen in commercial musical theatre.
There have been frequent attempts to stage gender-reversed and queer productions of Company, but this new production is the first to have been officially licensed by Sondheim, who has agreed to changes in the text. It is unclear at this stage how much of the musical will be changed and exactly which characters will be switched, but it will certainly offer a modern perspective on love and marriage, rather than the 1970s style that is usually attempted.Plus d'infos sur cette production:
Plus d'infos sur ce musical: 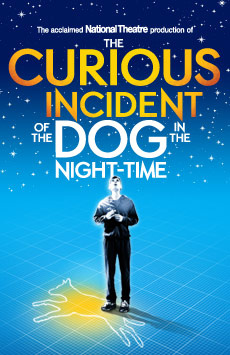 Curious Incident of the Dog in the Night-Time (The) 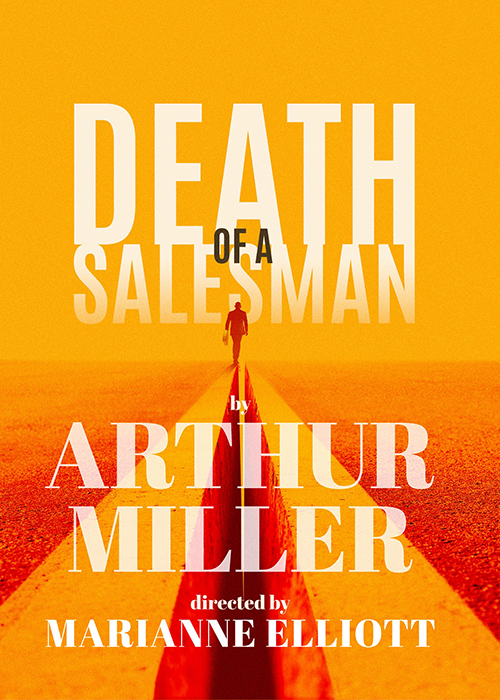 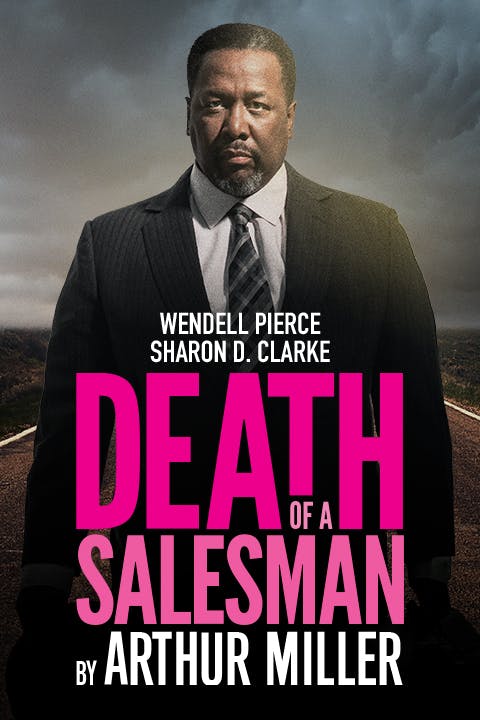 Death of a Salesman (2019-11-Piccadilly Theatre-London)