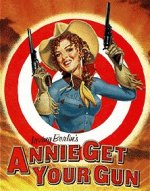 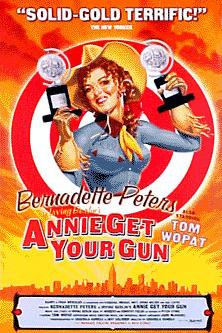 This production had a revised book by Peter Stone and new orchestrations, and was structured as a "show-within-a-show", set as a Big Top travelling circus. "Frank Butler" is alone on stage and introduces the main characters, singing "There's No Business Like Show Business", which is reprised when "Annie" agrees to join the traveling Wild West show. The production dropped several songs (including "Colonel Buffalo Bill", "I'm A Bad, Bad Man", and "I'm an Indian Too"), but included "An Old-Fashioned Wedding". There were several major dance numbers added, including a ballroom scene. A sub-plot, which had been dropped from the 1966 revival, involving the romance between Winnie, the young sister of Frank Butler's assistant and Tommy, her part-Native-American boyfriend was also included, and Winnie is Dolly's sister rather than her daughter. In this version, the final shooting match between Annie and Frank ends in a tie.
While Peters was on vacation, All My Children star Susan Lucci made her Broadway debut as Annie from December 27, 1999 until Jan. 16, 2000. Peters and Wopat left the show on September 2, 2000. Cheryl Ladd took over as Annie on September 6, 2000, with Patrick Cassidy as Frank Butler. Country music superstar Reba McEntire made her Broadway debut as Annie from January 26, 2001 to June 22, 2001 opposite Brent Barrett as Frank. Crystal Bernard left the national tour on June 23, 2001 to join the Broadway cast. Nick Jonas, who would later rise to fame playing with brothers (Joe Jonas and Kevin Jonas) in the Jonas Brothers, played as Little Jake in 2001. 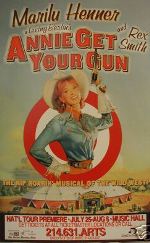 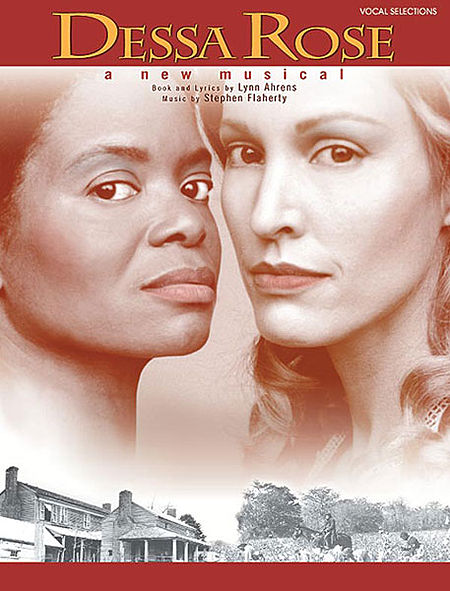 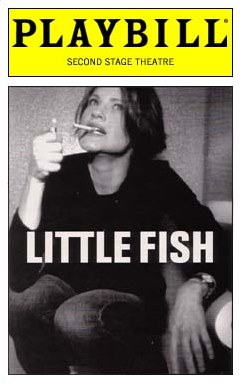 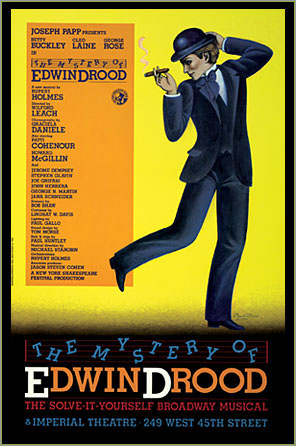 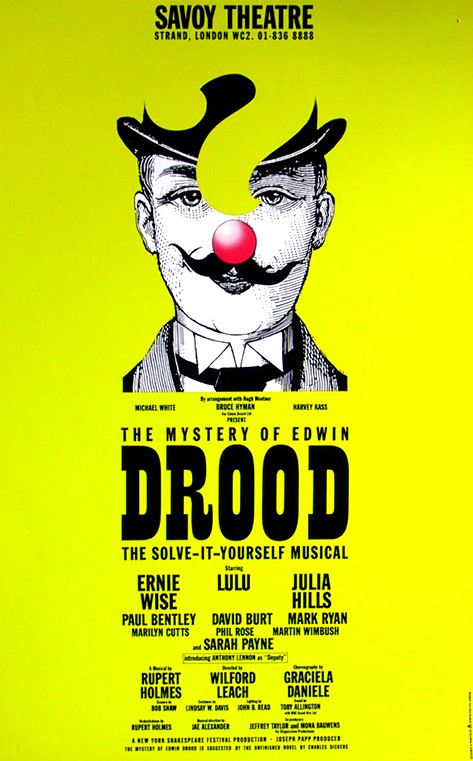 Once on this Island (1990-04-Playwrights Horizons-Off Broadway) 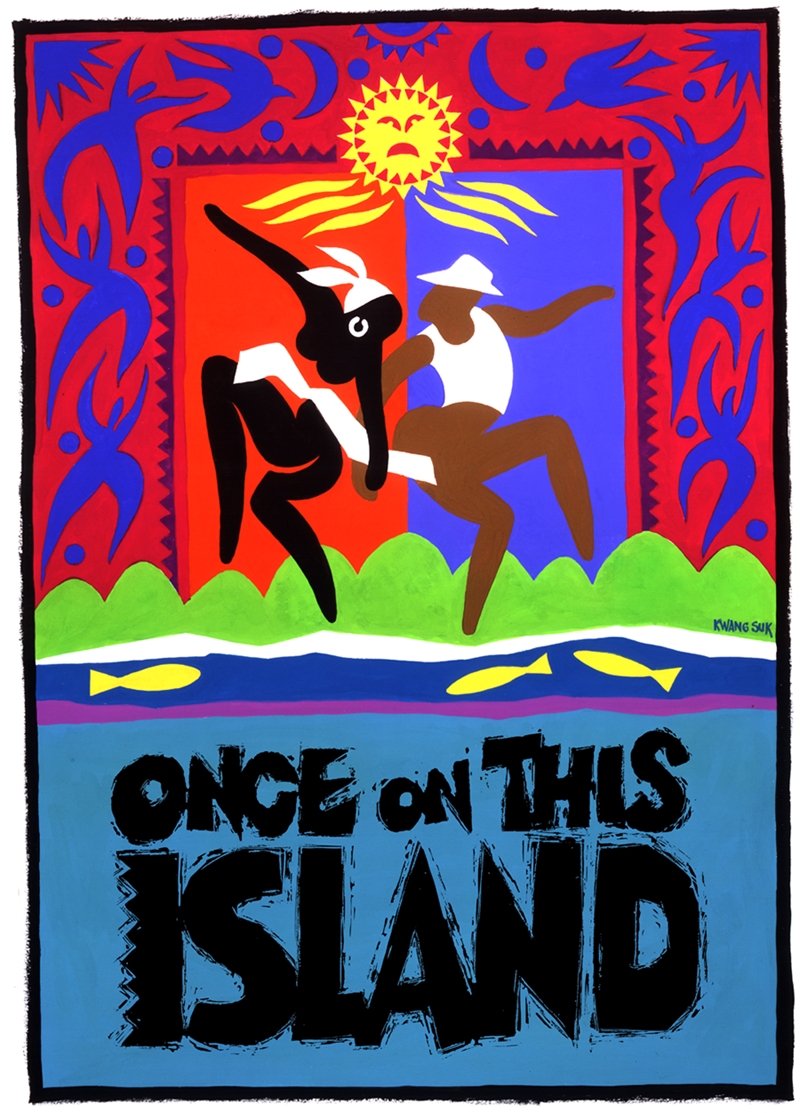 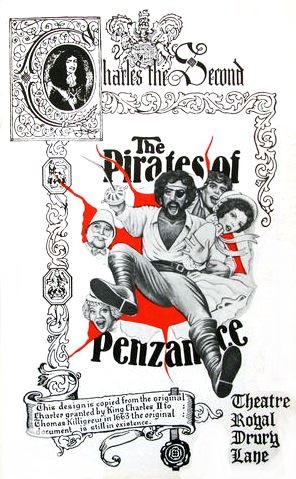 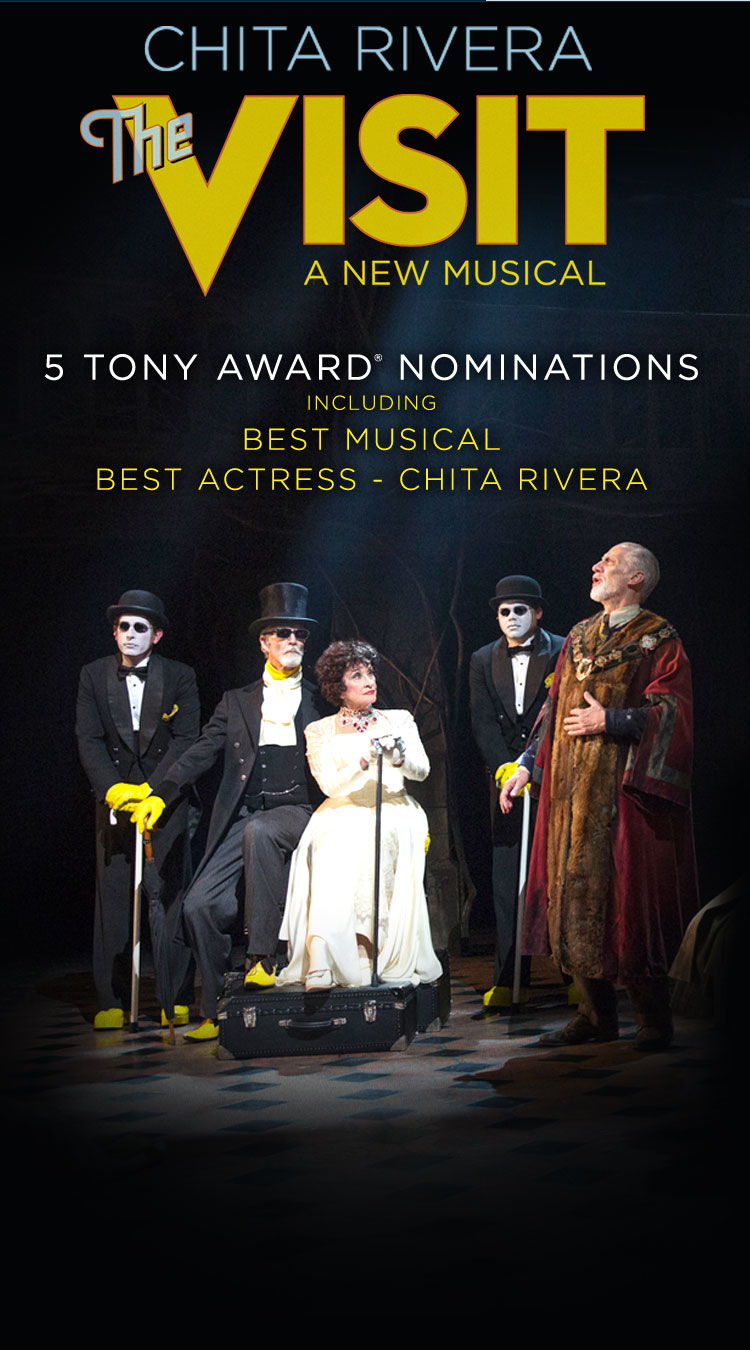