Genèse: The musical is based on the 1935 film of the same name, with music by Irving Berlin. It took the shows producer Kenny Wax sixteen months to get the rights from Irving Berlin's estate to transform the movie into a stage musical. A first read through of the adapted script was held at Sadler's Wells in November 2010, and it was performed for the first time seventy six years after the original film. The show features fourteen songs by Berlin, six more songs than the original production. Featuring a cast of thirty one, the production was adapted from the original screenplay by Matthew White and Howard Jacques. The show is directed by Matthew White, with choreography by Bill Deamer, set designs by Hildegard Bechtler, costume design by Jon Morrell, lighting design by Peter Mumford, sound design by Gareth Owen, new orchestrations by Chris Walker, and musical supervision by Richard Balcombe. Producers for the original tour and West End production originally approached Anton du Beke to play the male lead of Jerry Travers before appointing Strictly Come Dancing winner Tom Chambers to play the role originated by Fred Astaire. During the competition Chambers was compared to Astaire and was described as a hero of Chambers. Astaire's daughter was in the audience for the shows opening night in London, and described Chambers as "wonderful" going on to say "There will always be comparisons, but what this show has done is bring a version to the world to see for the future". Two of Irving Berlin's daughters described the show as "a beautiful production" and that "it could definitely give new life to these songs and to Top Hat for a younger generation" Production history The show received its world premiere on 16 August 2011, at the Milton Keynes Theatre at the start of a 17 week UK tour, stopping in Birmingham, Southampton, Salford, Plymouth, Norwich, Canterbury, Edinburgh and Leeds. The original cast included Summer Strallen as Dale Tremont, Tom Chambers as Jerry Tavers, Martin Ball as Horace, Vivien Parry as Madge Hardwick, Ricardo Alfonso as Alberto Beddini and Stephen Boswell as Bates. An additional pre-West End tour took place in the spring of 2012, playing at the New Victoria Theatre Woking, 13–17 March 2012 and the Bristol Hippodrome, 21 – 31 March. The production then transferred to the West End's Aldwych Theatre on 19 April 2012, with the opening night on 9 May and had an initial booking period until the end of January 2013. Actress Charlotte Gooch took over the role of Dale Tremont in November 2012 and on 5 February 2013, Gavin Lee took over the role of Jerry, Broadway star Kristen Beth Williams took over as Dale, Clive Hayward as Horace and Alex Gaumond as Alberto. One final cast change took place following Alex Gaumond leaving to become Miss Trunchbull in Matilda the Musical, Russell-Leighton Dixon previously understudy of the role took over as Alberto. Despite initially extending the show's run until April 2014, the production will close on 26 October 2013, with plans to launch a new UK tour for the 2014-15 theatre season. 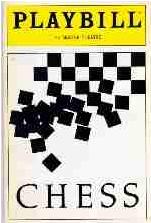 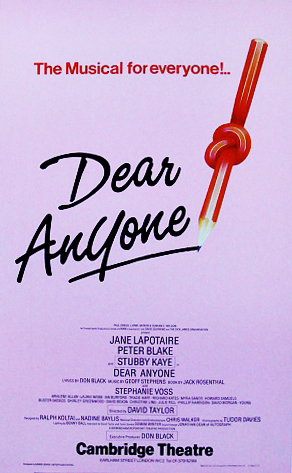 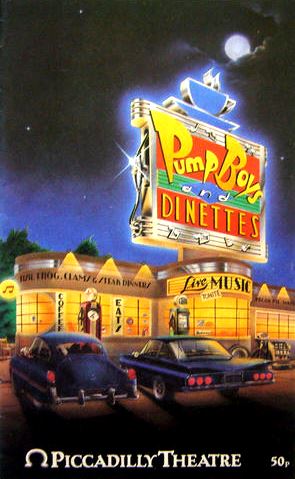 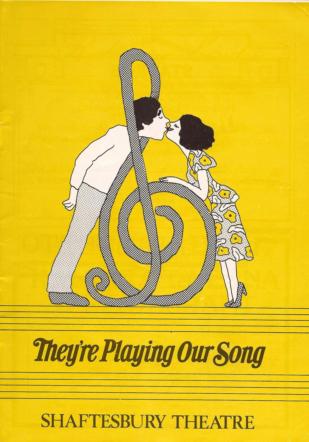