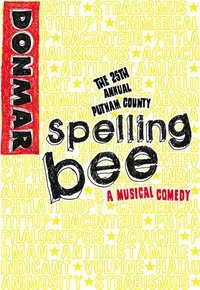 "An endearing small-scale musical."
Henry Hitchings for The Evening Standard

"This show is excellent."
Ian Shuttleworth for The Financial Times

"A one-joke show that’s slightly over-extended and too frequently repeated. But it’s also bright, polished and fun ."
Mark Shenton for The Stage

"Director Jamie Lloyd’s decision to stage this glib, candy-floss confection seems unfathomable... most of the characters are little more than glib stereotypes and the show’s mixture of satire and insufferable whimsy struck me as nauseating."
Charles Spencer for The Daily Telegraph 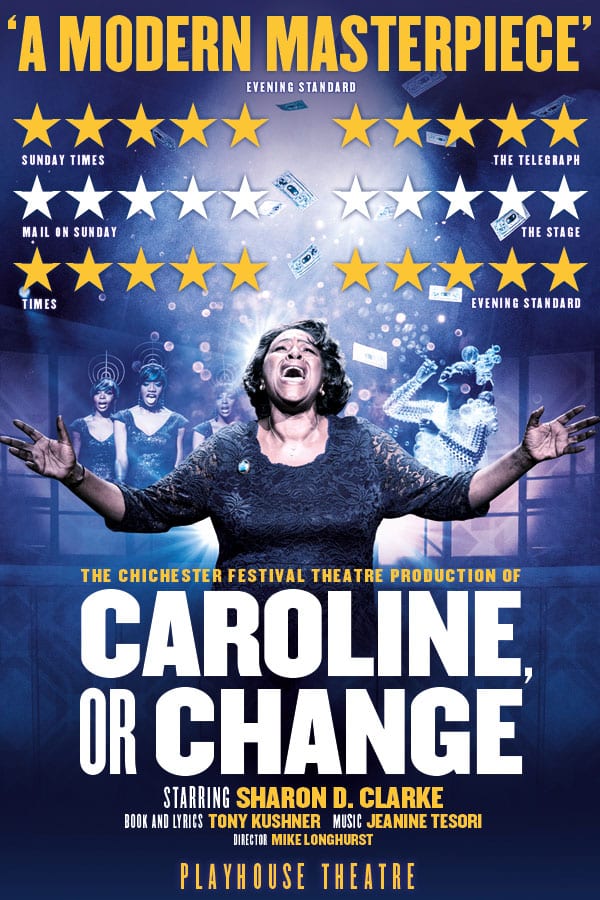 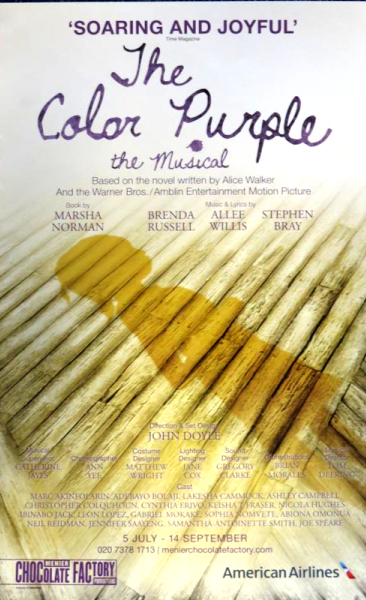 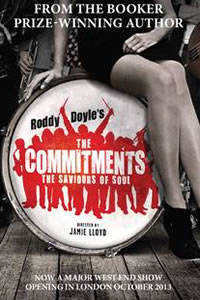 "If only Doyle – who adapted his own book – and director Jamie Lloyd had tried to give things some semblance of plot, still more some properly defined characters, they might have broken the jukebox-musical mould. Instead, this show simply buys into a form that has delivered big profits in the West End, and probably will here, too. "
Lyn Gardner for The Guardian

" It offers a pumpy night out full of noisy tunes played by a musically competent cast.I found it all faintly exhausting and blunt. Go to this show if you want lots of music and swearing. Do not go if you want insights or variety of tone and pace."
Quentin Letts for The Daily Mail

"The evening is much more successful as a staggered gig than as drama."
Paul Taylor for The Independent

"Has plenty of pace and energy."
Henry Hitchings for The Evening Standard

Type de série: Revival
Théâtre: Gate Theatre (Londres - Angleterre) Durée : 1 mois 1 semaine Nombre : Première Preview : Thursday 22 September 2005Première : Thursday 22 September 2005Dernière : Saturday 29 October 2005Mise en scène : Daniel Kramer • Chorégraphie : Ann Yee • Producteur : Avec : Charles Aitken (Claude), Kevin Wathen (Berger), Gary Amers (Woof), Golda Rosheuvel (Hud), Joanna Ampil (Sheila), Robyn Isaac (Jeannie), Nancy Wei-George (Crissy)Commentaires : This was an updated production, moving the setting from Vietnam in the 1960s to the current Iraq War, and updating LBJ to George Bush, etc. A second nude scene reproduced the notorious human pyramid photos of Abu Ghraib. However, this updating made no real sense: a musical about the lost “love and peace” generation became one about brash layabouts refusing to grow up; Claude was no longer the hapless victim of a policy forcing young men into the killing fields, rather he now volunteers for the army. It was generally felt that “Hair was truly a period piece which belonged in the 1960s, and this attempt at updating it did not really work. However, it was agreed the show still has one of the best musical scores to come out of that decade, well worth hearing again. 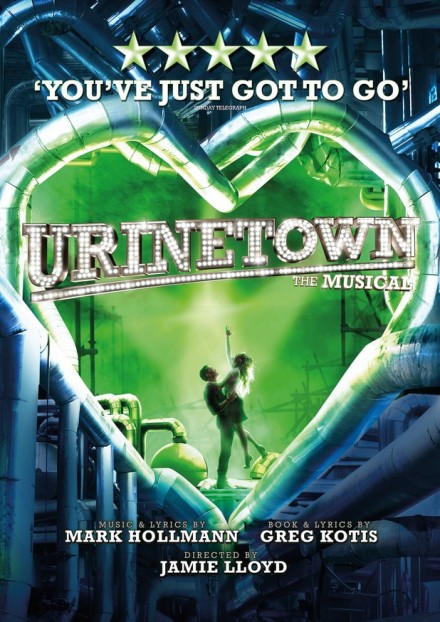 "I have, however, one crucial cavil: slick as Urinetown undoubtedly is, just as with the Book of Mormon I felt no emotional connection to the material. That’s a big problem for a big-ticket show." Fiona Mountford for The Evening Standard