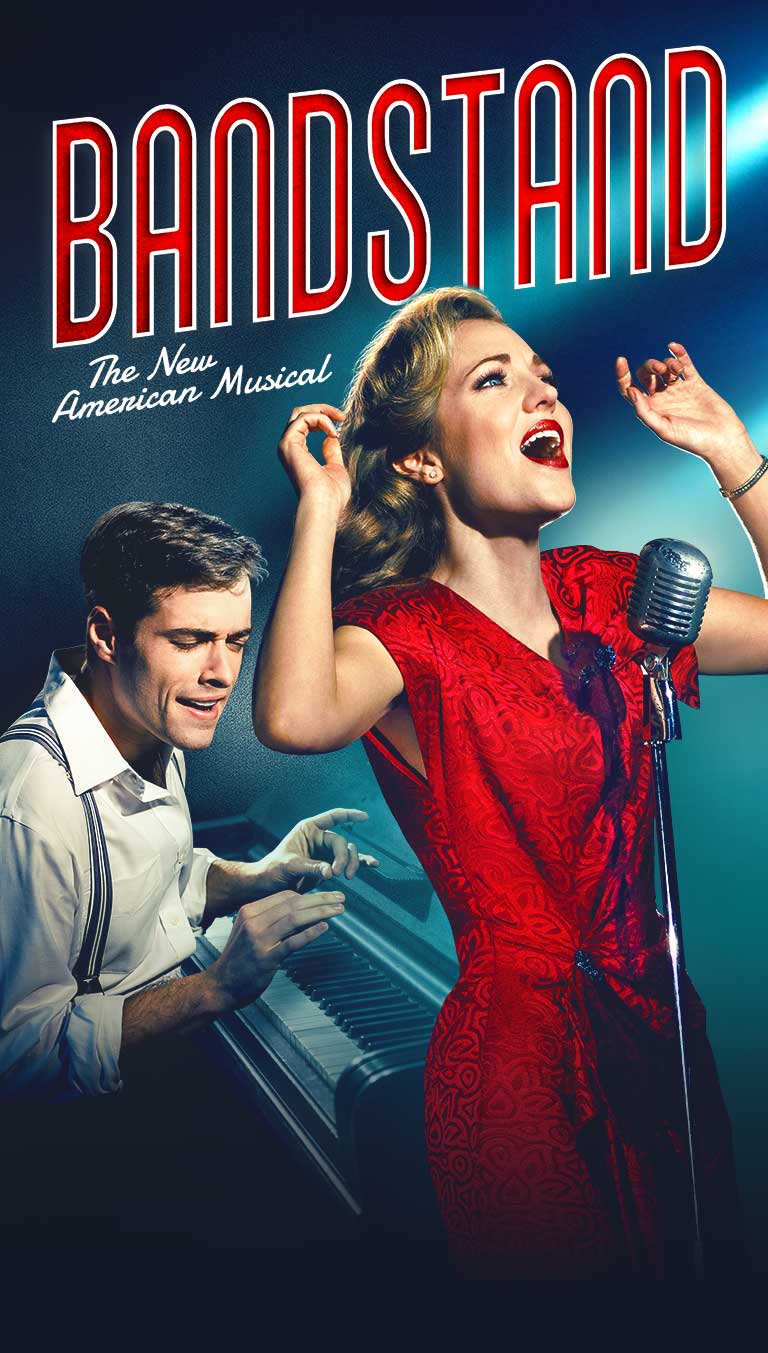 "Music soothes the savage beast and — apparently — shell shocked servicemen. That’s the prevailing wisdom of “Bandstand,” the well-meaning mishmash of a musical at the Bernard B. Jacobs Theatre." Joe Dziemianowicz for New York Daily News

"Director-choreographer Andy Blankenbuehler (Hamilton) doesn’t stint on period vitality; the terrific group dance numbers, including an Act I showstopper called “You Deserve It,” burst with snazzy individuality. But Bandstand’s heart is in its shadows—the entertainers often share the stage with ghosts of lost comrades—and in the persistence of its efforts to shed light on them... The show defies you not to be moved by its valiant band of brothers." Adam Feldman for Time Out New York

"With nary a false note in this revised production, "Bandstand" creates sweet harmony from the dissonance of war." Roma Torre for NY1

"Uneasily attempting to be simultaneously a feel-good, swinging musical and a serious depiction of post-traumatic stress, Bandstand is at war with itself... For all the strenuous effort and good intentions evident in Bandstand, it mainly demonstrates that if you’re going to drop the name Dachau in a musical, it needs to be far better than this one." Frank Scheck for Hollywood Reporter

"There’s a different “band of brothers” on stage in “Bandstand,” the earnest and often-entertaining musical that, set immediately following WWII, never quite achieves its noble ambitions. Despite the fluid staging and evocative choreography by Andy Blankenbuehler (“Hamilton”), an uneven book, undistinguished dialogue and only-serviceable tunes keep the show from meeting its deeper, darker and good-intentioned aspirations." Frank Rizzo for Variety