Résumé: Desperate to find money to pay for his floating crap game, Nathan Detroit bets Sky Masterson a thousand dollars that Sky will not be able to take a local Salvation Army girl, Sarah Brown, to Cuba. While Sky eventually is able to convince Sarah to join him, Nathan battles with his fiancé of fourteen years, Adelaide. Meanwhile in Cuba, Sky ends up falling in love with Sarah and tries to reform his gambling ways. When he returns back to New York, he bets all the members of the floating crap game that if he wins his roll of the dice, they will all have to go to church and repent. If he loses, he will give them each a thousand dollars. He ends up winning and all the gamblers end up visiting the mission and repenting their sins. Dancing in this show requires jazz and showdance. Read more: http://www.stageagent.com/Shows/View/711#ixzz2UKNtjUZ2

Genèse: After the pre-Broadway tryout at the Shubert Theatre in Philadelphia in March 1953, Can-Can premiered on Broadway at the Shubert Theatre on May 7, 1953, and closed on June 25, 1955 after 892 performances. The original production, which Burrows also directed, starred Lilo as La Mome, Hans Conried as Boris, Peter Cookson as the judge, Gwen Verdon as Claudine, Dania Krupska, Phil Leeds, Dee Dee Wood, and Erik Rhodes as Hilaire. Michael Kidd was the choreographer. According to Ben Brantley, Claudine was "the part that made Gwen Verdon a star." The West End production premiered at the Coliseum Theatre on October 14, 1954, and ran for 394 performances. Restaged by Jerome Whyte, the cast included Irene Hilda (La Mome), Edmund Hockridge (Aristide), Alfred Marks (Boris), Gillian Lynne (Claudine) and Warren Mitchell (Theophile). A Broadway revival opened April 30, 1981 at the Minskoff Theatre and closed after five performances and sixteen previews. It was directed by Burrows with choreography by Roland Petit and starred Zizi Jeanmaire. Frank Rich wrote: "...mediocre material, no matter how it's sliced, is still mediocre material. 'Can-Can' never was a firstrate musical, and now, almost three decades after its original production, it stands on even shakier legs." A 1983 outdoor production played at The Muny in St. Louis, starring Judy Kaye, John Reardon, John Schuck, Lawrence Leritz, Lorene Yarnell and Beth Leavel to excellent reviews. The London revival at the Strand Theatre ran from October 26, 1988 through January 21, 1989. David Taylor directed, with choreography by Kenn Oldfield, with a cast that featured Donna McKechnie (Mme. Pistache), Bernard Alane, Norman Warwick, Janie Dee (Claudine) and Milo O'Shea. Producer Lovett Bickford explained that "his version was less a revival than a complete revision. 'For all intents and purposes, this is a new show,' he said."[6] It had a revised book which incorporated songs from Fifty Million Frenchmen, Nymph Errant, Silk Stockings, Out of This World and other Cole Porter musicals. Also in 1988, an international tour starred Chita Rivera and Ron Holgate. The tour featured the Radio City Music Hall Rockettes. This production was directed by Dallett Norris, with choreography by Alan Johnson.[7] In 2004, a City Center Encores! staged concert production featured Patti LuPone as La Mome Pistache, Michael Nouri (Judge Aristide Forestier), Charlotte d'Amboise (Claudine), Reg Rogers, and Eli Wallach. This production was directed by Lonny Price, with sets by John Lee Beatty and lighting by Kenneth Posner.

Genèse: In 1952, Shepherd Mead's satirical book, How to Succeed in Business Without Really Trying, became a bestseller. Playwright Willie Gilbert and fellow playwright Jack Weinstock created a dramatic interpretation in 1955 that was unproduced for five years. Agent Abe Newborn brought the work to the attention of producers Cy Feuer and Ernest Martin, with the intention of retooling it as a musical. Feuer and Martin had great success with the 1950 adaptation of Guys and Dolls and brought in the creative team from that show to work on How to.... Abe Burrows and Frank Loesser set to work on the new adaptation, with rehearsals beginning in August 1961. Burrows collaborated on the book with Jack Weinstock and Willie Gilbert, also serving as director. Their new adaptation became even more satirical and added romance to the story. Loesser wrote both music and lyrics for the show, which was orchestrated by Robert Ginzler. The original Broadway production credited the choreography to an obscure dance director named Hugh Lambert, while the much better-known Bob Fosse received only a "musical staging by..." credit. Abe Burrows explains this in his autobiography Honest, Abe. While How to Succeed... was in its early development, producer Cy Feuer attended a trade show and was extremely impressed by an elaborate dance number created by Lambert, prompting Feuer to hire Lambert to choreograph the new musical. According to Burrows, it soon became clear in rehearsals that Lambert's creative abilities were completely used up in that one elaborate dance number. Bob Fosse was brought in to replace him, but Fosse was unwilling to hurt Lambert's career by having him fired. Lambert's trade-show dance number was recycled as the "Treasure Hunt" dance in How to Succeed..., while Fosse agreed to take a "musical staging" credit for choreographing all the other dance numbers. Burrows also reveals that another crisis arose in rehearsals when former recording star Rudy Vallee wanted to interpolate some of his hit songs from the 1930s. Broadway (1961-1965) The show opened on Broadway on October 14, 1961 at the 46th Street Theatre, and closed on March 6, 1965 after 1,417 performances. The cast starred Robert Morse as Finch, Bonnie Scott as his secretary Rosemary, Charles Nelson Reilly as Bud Frump, and Rudy Vallee as the company president. Virginia Martin played Hedy LaRue. West End (1963-1964) The West End production opened at the Shaftesbury Theatre on March 28, 1963 and ran for 520 performances. It was also directed by Burrows and Bob Fosse, and featured a new London cast. Warren Berlinger and Billy De Wolfe starred as Finch and Biggley respectively, with Patricia Michael as Rosemary, Josephine Blake as Smitty, David Knight as Bud Frump, Olive Lucius as Miss Jones, Bernard Spear as Mr. Twimble, and Eileen Gourlay as Hedy La Rue. Broadway revival (1995-1996) A Broadway revival opened at the original theatre, now renamed Richard Rodgers Theatre on March 23, 1995 and closed on July 14, 1996 after 548 performances. It was directed by Des McAnuff and choreographed by Wayne Cilento. Matthew Broderick starred as Finch, and Rosemary was played by Megan Mullally. In a pre-recorded performance, Walter Cronkite was the Book Voice. The replacements for Mullally and Broderick were Broderick's future wife, Sarah Jessica Parker as Rosemary and John Stamos as Finch. The wardrobe was designed by Susan Hilferty and is on display at the Costume World Broadway Collection in Pompano Beach, Florida. US National Tour (1996-1997) A national tour of 'How To Succeed' ran beginning in Baltimore in May 1996 and ended in Milwaukee in June 1997. Other stops included Sacramento, Portland, and Seattle. The national tour cast featured Ralph Macchio as J. Pierrepont Finch, Shauna Hicks (Rosemary Pilkington), Richard Thomsen (J.B. Biggley), Pamela Blair (Hedy LaRue), and Roger Bart (Bud Frump). Both Macchio and the production played to favorable reviews. Broadway revival (2011-2012) Daniel Radcliffe was featured in a reading in December 2009, with Rob Ashford as director and choreographer. Radcliffe starred in the revival for ten months, which began previews at the Al Hirschfeld Theatre on February 26, 2011, with the official opening on March 27, 2011. Rob Ashford directs and choreographs. Other cast includes Rose Hemingway as Rosemary Pilkington, Mary Faber as Smitty, Tammy Blanchard as Hedy La Rue, Christopher Hanke as Bud Frump, and John Larroquette as J.B. Biggley. Anderson Cooper has recorded the Voice of the Book for the adaptation. The production was nominated for nine 2011 Tony Awards, including for director-choreographer Rob Ashford and as Best Revival of a Musical. John Larroquette won the Tony Award for Best Featured Actor in a Musical. Darren Criss succeeded Radcliffe in the role of J. Pierrepont Finch for a limited three week engagement from January 3–22, 2012. Criss was awarded the Broadway.com Audience Choice Award for Favorite Replacement for his performance in this role. Beau Bridges replaced John Larroquette as J.B. Biggley starting January 3, 2012. Nick Jonas took over the role of Finch on January 24, 2012. Jonas was nominated for a 2012 Broadway Beacon Award for his performance in this role. Michael Urie replaced Christopher Hanke in the role of Bud Frump starting on January 24, 2012. The production closed on May 20, 2012 after 30 previews and 473 regular performances.

Résumé: Finch is a window washer who finds a book called "How to Succeed in Business Without Really Trying," which he uses to get a job at World Wide Wickets and move up in the company. Frump, a co-worker he left behind on the way up, tries to sabotage Finch as he gets higher and higher in the organization, but in the end Finch is forced to make a few choices without the help of his book. 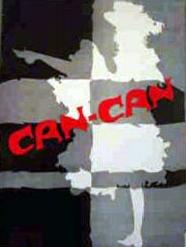 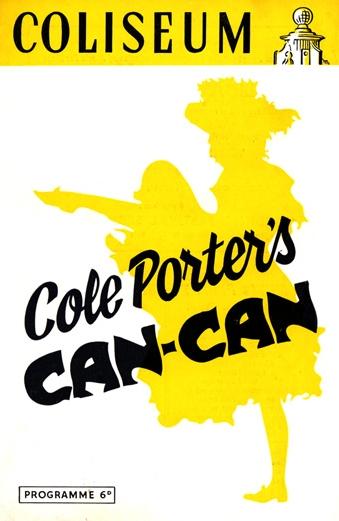 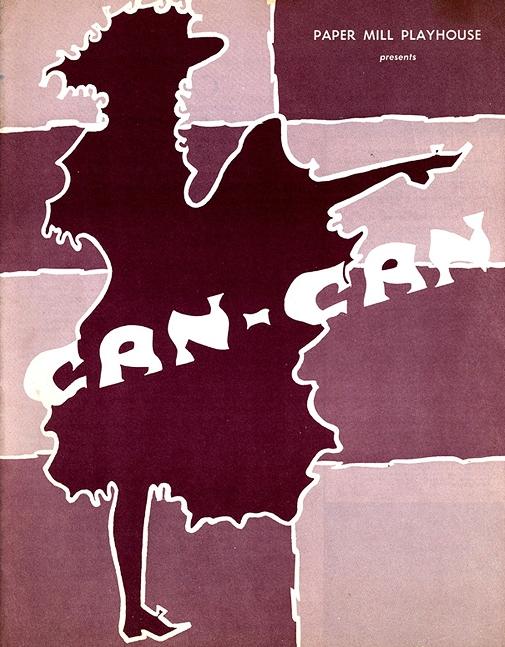 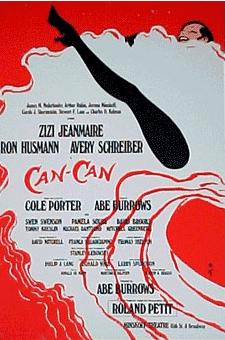 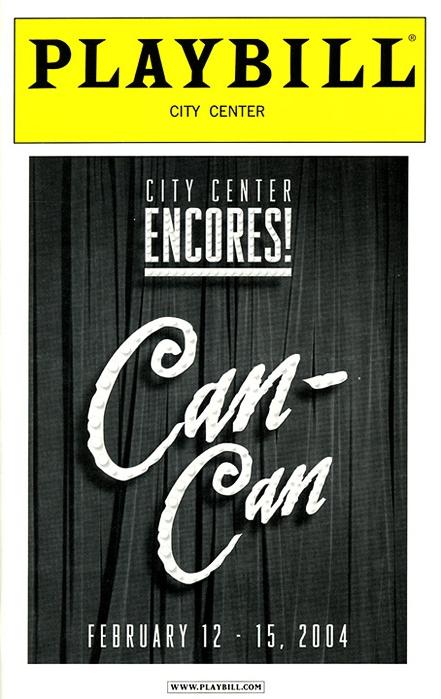 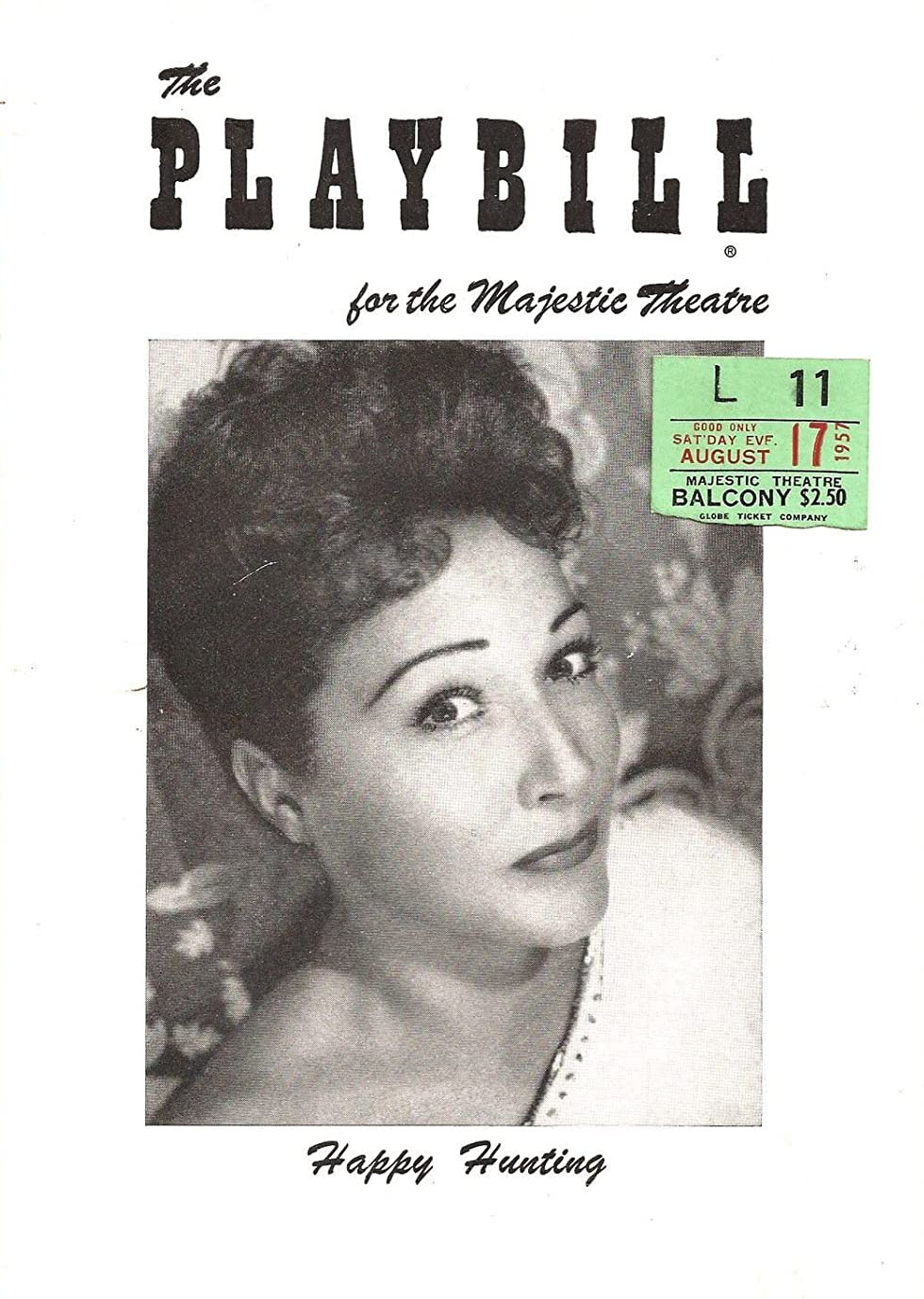 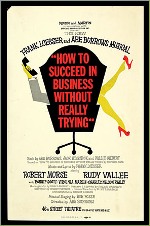 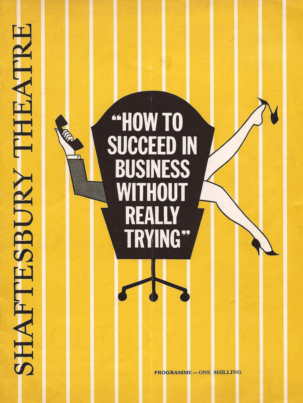