Marguerite is the beautiful and notorious mistress of a high ranking German officer. Armand is a young musician half her age who falls obsessively in love with her. Their dangerous love story is played out against the background of Occupied Paris.

Based on the 1848 novel La Dame aux camélias by Alexandre Dumas, fils. - See more at: http://www.ovrtur.com/show/126210#sthash.EbCFuwxd.dpuf

It began previews at the Theatre Royal Haymarket in London on 7 May 2008 and had its press night on 20 May 2008. Co-authors and producers Alain Boublil and Claude-Michel Schönberg announced an early closing date of 13 September 2008 (it had been scheduled to run through 1 November 2008).

A new production of Marguerite opened on 2 December 2010 in Ostrava, Czech Republic. This production was entirely different from the original staging in London, completely rewritten book and lyrics by Alain Boublil and his wife Marie Zamora. New musical numbers were written by Michel Legrand and completely new orchestration added by William David Brohn. This new version was produced by the subsidized theatre NDM (National Moravian Silesian Theatre) in Czech, with lyrics by Michael Prostejovsky. The Czech creative team was led by director Gabriela Haukvicová. The main actress Hana Fialová in the leading role was nominated for the Thalie Award in the category "operetta, musical and other musical-dramatic genres" for outstanding female stage performance.

The original version of the show had one of its first out of London stagings at The Mill Studio in Guildford from 12–15 January 2011, by PH Productions, featuring Becky Van-Orden as Marguerite and Oliver Trumble as Armand, supported by a cast of 16.

The first London revival of Marguerite shall be staged by Alex Parker Productions from 3-28 October 2012 at the Tabard Theatre, having undergone extensive reworking. Whilst the concept has changed significantly, the featured songs are a hybrid of the Theatre Royal Haymarket production and the Ostrava, Czech Republic production. It features a totally new book with revised plot by Alain Boublil assisted by Director Guy Unsworth. The score has received a rigorous re-working by Jude Obermüller. Featuring a new 7-piece orchestration, Obermüller (under Boublil's supervision) has made major structural changes to the existing material, created several new musical arrangements and new vocal arrangements. Additional lyrics and book have been provided by Callum McIntyre.

Marguerite was received positively by the critics. The Daily Mail called it "magnifique", stating that it was everything "a proper West End musical should be", and particularly praised Ruthie Henshall's performance. Richard Littlejohn however was more critical, describing it as "not a patch on Les Mis". The Sunday Telegraph said it was a "remarkable production" that "raises that bar for modern musicals". The Daily Telegraph praised the leading actors, as did The Independent and The Times. 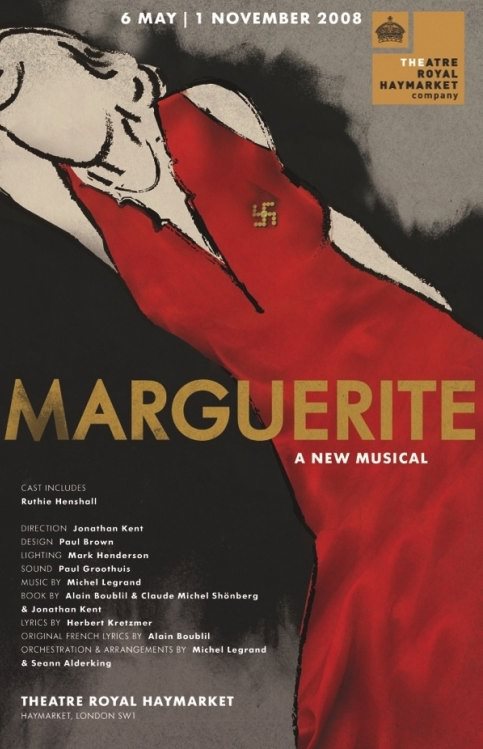 Type de série: Original
Théâtre: Haymarket Theatre (Londres - Angleterre) Durée : 3 mois 3 semaines Nombre : Première Preview : mercredi 07 mai 2008Première : mardi 20 mai 2008Dernière : samedi 13 septembre 2008Mise en scène : Jonathan Kent • Chorégraphie : Aucun • Producteur : Avec : Ruthie Henshall (Marguerite), Julian Ovenden (Armand), Matt Cross (Pierrot), Alexander Hanson (Otto), Simon Thomas (Lucien), Annalene Beechey (Annette), Andrew C. Wadsworth (Georges), Gay Soper (Chanteuse), Keiron Crook (Hermann)Commentaires : This was an updated version of the Dumas novel “La Dame aux Camélias” and was received very favourably by the critics, with special praise for Ruthie Henshall. However, it was a dark tale and failed to catch on with the public. Originally scheduled to run until the beginning of November, lack of business led to its early closing on September 13 th . Since then it has undergone major re-writing and the new version has been staged in Japan and in the Czech RepublicPresse : NICHOLAS DE JONGH for THE EVENING STANDARD says, "Engaging production...The musical, both its book and music, did not greatly captivate me, but I was impressed by the way it raises serious moral questions. "
CHARLES SPENCER for THE DAILY TELEGRAPH says, "It's a serious disappointment...There's no real tension in the writing, while the characterisation is flaccid in the extreme."
BENEDICT NIGHTINGALE for THE TIMES says, " Decent, enjoyable but not exactly thrilling show."
PAUL TAYLOR for THE INDEPENDENT says, "Fluent, strikingly designed production...a compelling, if flawed, new work."
MICHAEL BILLINGTON for THE GUARDIAN says, "If you can accept a musical with a less-than-sympathetic heroine, then there are things to savour...Fast-moving production." 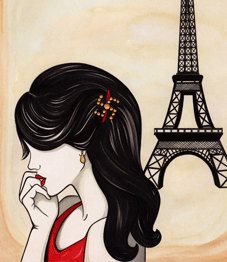 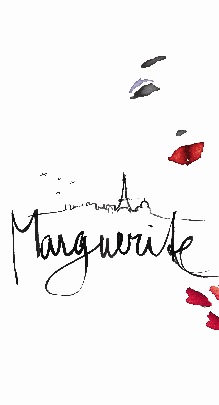