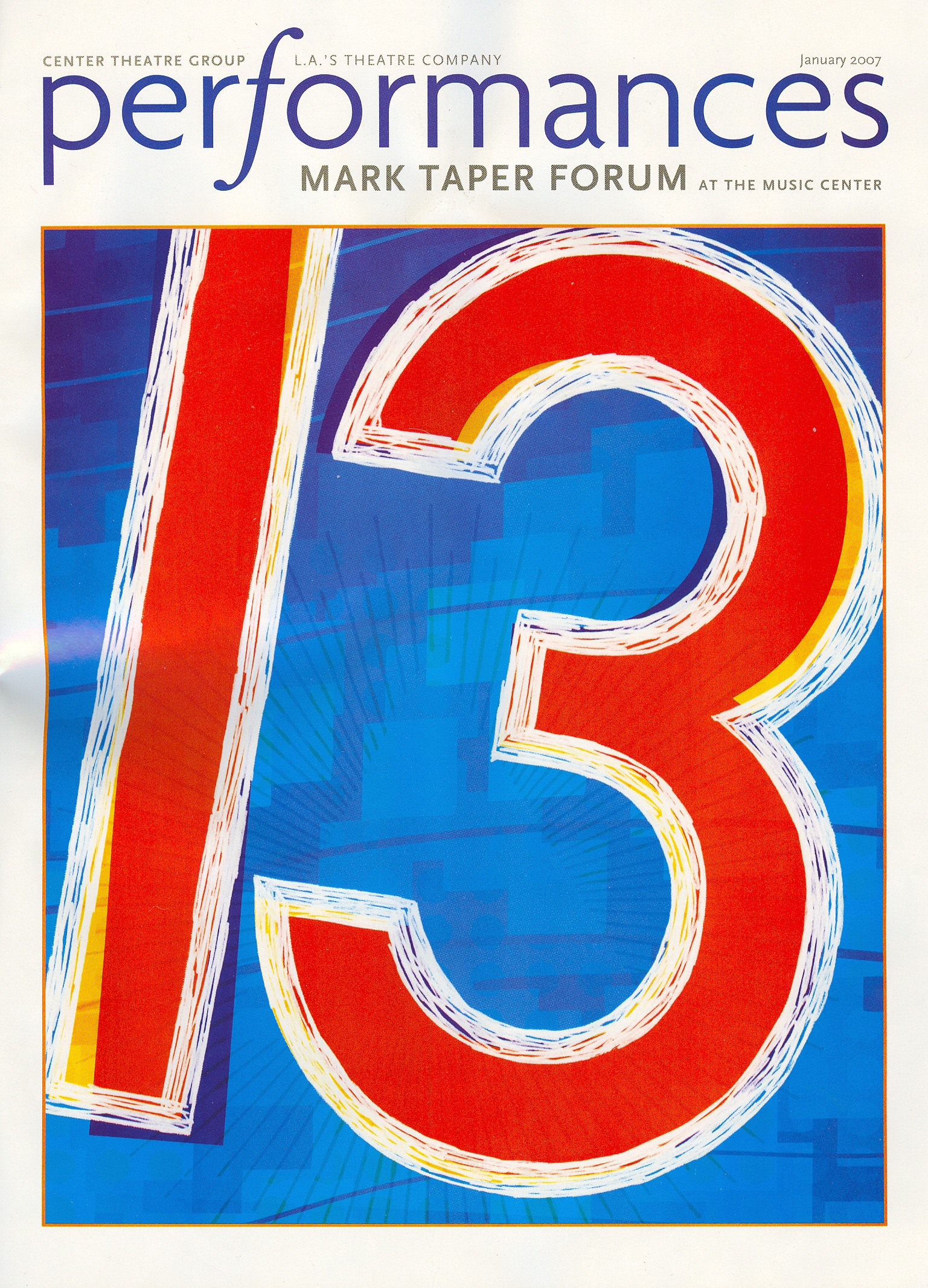 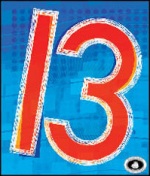 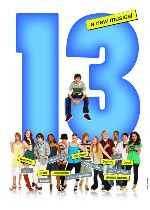 Type de série: Original Broadway
Théâtre: Bernard B. Jacobs Theatre (Broadway - Etats-Unis) Durée : 3 mois Nombre : 22 previews - 105 représentationsPremière Preview : mardi 16 septembre 2008Première : dimanche 05 octobre 2008Dernière : dimanche 04 janvier 2009Mise en scène : Jeremy Sams • Chorégraphie : Christopher Gattelli • Producteur : Presse : "I can’t imagine that anyone who isn’t in early adolescence would be crazy about “13,” the shiny and brash new musical about growing up geeky." (Ben Brantley-New York Times)
"Thirteen is notorious for being a jinxed number, and anyone heading to "13" hoping to find a story they haven't seen at least a hundred times before is out of luck." & "The pubescent crowd may find this new musical fascinating — but Mom and Dad will be left thinking about 13 better ways they could have spent their ticket dollars." (Joe Dziemianowicz-New York Daily News)
"Disarmingly charming new musical." & "The perfect show for those too old for Disney, too young for "Spring Awakening." (Barbara Hoffman-New York Post)
"Driven fast by catchy, dynamic rhythms and colorful orchestrations, Brown's 16-song score is light, fresh and always tuneful in nature. Smart lyrics and a wide sampling of song styles ... keep the musical energy level zooming as the intermission-free show speeds along." & "Expect nothing fancy from "13" -- just a sincerely good time." (Michael Sommers-Star-Ledger)
"..as ailing as our economy.." & "Some of the 13 performers are actually 13; other may be old enough to know better. But 13 or not, they come across almost as juvenile as the perpetrators of this infantile concoction." (John Simon-Bloomberg)
"13 is, if hardly awesome (not even in the lesser sense of the word), an innocuous and sometimes touching diversion." (Elysa Gardner-USA Today)
"A smart, fun look at the joys and agonies of growing up." & "Sweet little gem of a show." & "Director Jeremy Sams and choreographer Christopher Gattelli have assembled an energetic and versatile ensemble of youngsters and shown them off to sparkling advantage. .....and they're not syrupy sweet or overly brash in the way too many professional child actors can be." (David Sheward-Back Stage)
"The story, directed without distinction by Jeremy Sams, sort of stops rather than builds to a conclusion....The book, by Dan Elish and Robert Horn, is so chopped-up, careless and obvious it almost seems no more than a bridge between Jason Robert Brown's songs." & "They (the cast) come across not as typical youngsters, but as professional performers who happen to be teenagers. (Robert Feldberg-The Record)
"Musically robust but surprisingly thin in the story department" & "If the story meanders, the music does not...a lively, highly listenable score." & "It's in the music where "13" often springs to life. His (Brown's) melodies are tuneful and his lyrics quirky enough to surprise you." (Michael Kuchwara-Associated Press)
"There's not much in this sweet all-adolescent tuner to engage anyone past puberty." & "If the story had been told with more wit, complexity or universal insight, there might have been something here for the rest of us." & "Brown's melodic songs are well crafted and do the job of bumping the thin story along ... But the composer's work tends to bounce around in tone and rhythm, making it difficult to sing for performers whose voices are still developing." (David Rooney-Variety) 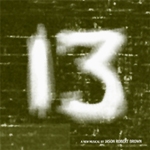 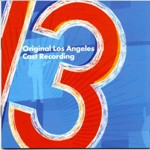 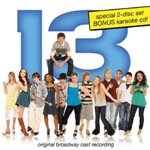