Some stories didn't make it into the history books…

In 1943, young Mid-Westerner Stu serves in the army as a photographer for Yank Magazine, the journal ‘for and by servicemen’. Following the men in Charlie Company, YANK! the musical explores what it means to be a man and fall in love… and struggle to survive in a time and place where the odds are stacked against you.

2010 York Theatre Production
Yank! began preview performances at the York Theatre on February 16, 2010 and opened on February 24. Originally slated to run through March 21, strong tickets sales led producers to extend the show through April 4. Steggert, Hernandez, Denman and Anderson all returned for this production and were joined in the cast by Andrew Durand, Zak Edwards, Todd Faulkner, Denis Lambert, Joseph Medeiros, David Perlman, Christopher Ruth and Tally Sessions. It was directed by Igor Goldin and choreographed by Jeffry Denman.
The York Theatre production attracted attention for its relevance during a time of national debate over the repeal effort aimed at the United States military's gay-exclusionary don't ask, don't tell (DADT) policy. The company created partnerships with LGBT equal rights groups including The White Knot, Broadway Impact and American Veterans for Equal Rights.[citation needed]

Broadway plans
The producers—Maren Berthelsen, Pamela Koslow, and Stuart Wilk, with Keith Degi, Matt Schicker, Hugh Hayes, Jim Kierstead, Joe Black, Sondra Healy and Shidan Majidi —announced plans to move Yank! to Broadway under the direction of David Cromer. Cromer would replace Igor Goldin, who had been with the production since the beginning.
The production was originally scheduled for Fall 2010 but changed to Fall 2011 or Spring 2012 to allow more time for further development of the script and score. In winter 2011, the Roundabout Theatre Company produced a workshop of a revised "Yank!" 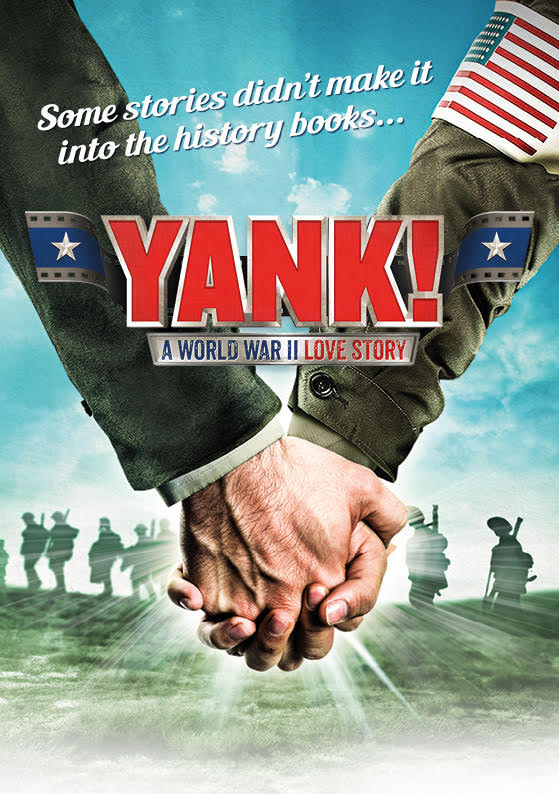