The citizens of Tromaville are crying out for a hero - enter Melvin Ferd the Third, an aspiring earth scientist determined to clean up the toxic waste problem. But when a corrupt Mayor and her government goons try to stop this heroic feat, Melvin is tossed into a vat of toxic waste and transformed into The Toxic Avenger, New Jersey’s first superhero!

Time–Life and the cast recorded and released the Original Cast Recording on April 6 in the New World Venue and nationwide on May 5, 2009.

Under Rando's direction, a Toronto production of the musical premiered on October 31, 2009 at the Danforth Music Hall. The show was produced by Dancap Productions. It starred Evan Alexander Smith as Toxie, Brittany Gray as Sarah, Louise Pitre as Mayor Babs Belgoody and Ma Ferd, Jamie McKnight as White Dude, and Daren A. Herbert as Black Dude. Peter Deiwick was the male swing and Cara Leslie was the female swing.
A production opened in January 2012 at the Alley Theatre in Houston, Texas. The cast included Constantine Maroulis, Nancy Opel and Mara Davi.
The show was brought to Oahu, Hawaii where it was shown at Manoa Valley Theater in September 2013. It was extended for two weeks into October 2013.
An Australian production was held in April 2016 in Melbourne, Victoria. The first production in Europe opened at the Southwark Playhouse in London. The production began in April 2016 for a limited run of 5 weeks. The production will play at the Edinburgh Fringe Festival ahead of a transfer to the Arts Theatre in the West End, where it will open on October 2 2017 following previews from September 28. It is scheduled to play a limited run until December 3.
At the Hollywood Fringe Festival in Los Angeles, the musical was produced by Good People Theater Company. 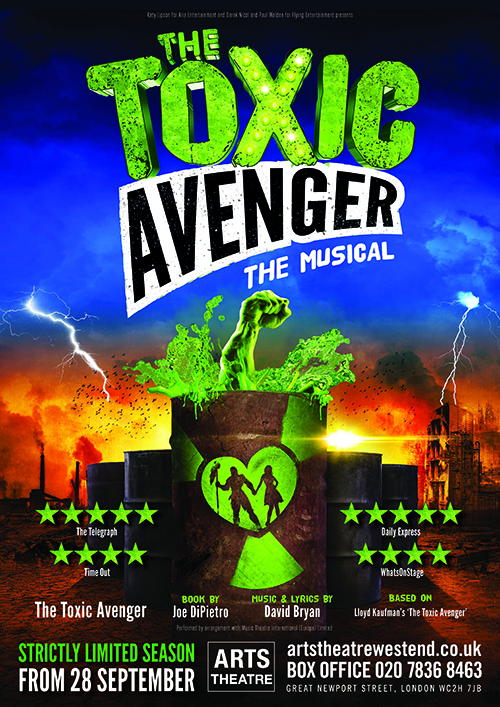