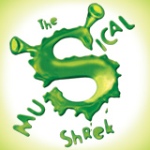 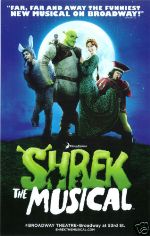 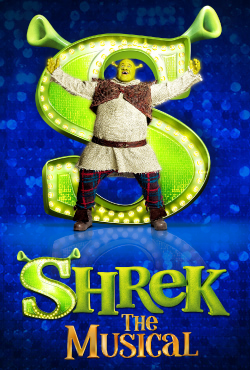 Type de série: Original London
Théâtre: Drury Lane Theatre (Londres - Angleterre) Durée : 1 an 8 mois 2 semaines Nombre : Première Preview : vendredi 06 mai 2011Première : mardi 14 juin 2011Dernière : dimanche 24 février 2013Mise en scène : Jason Moore • Chorégraphie : Josh Prince • Producteur : Avec : Nigel Lindsay (Shrek), Lord Farquaad (Nigel Harman), Richard Blackwood (Donkey), Amanda Holden (Princess Fiona), Jonathan Stewart (Pinocchio), Stephanie Bron (Snow Queen), Lee William-Davies (Wizard), Rosanna Hyland (Little Red Riding Hood), Bradley Jaden (Papa Bear), Jon-Scott Clark (Peter Pan), Delroy Atkinson (White Rabbit), Alice Fearn (Sugar Plum Fairy), Michael Watson (Jack) - from a total cast of 38 , s.Commentaires : This West End version had been scaled down, given a new opening scene, and undergone a series of changes to make it more suitable for a British audience. A number of the fairy-tale characters were changed, and several songs were cut to shorten the running time of the show. Most of the reviews were enthusiastic, with especial praise for the praise for the “hysterically funny” Nigel Harman. In October 2011 Kimberley Walsh (from the pop group Girls Aloud) took over the role of Princess Fiona when Amanda Holden announced her pregnancy. Further cast changes occurred at the end of February 2012, when Dean Chisnall took over the role of Shrek, and Neil McDermott took over as Lord Farquaad. In May 2012 Carley Stenson took over the role of Princess Fiona. The show extended its booking period and announced it will close in February 2013.Presse : "Blessed with a likeable mixture of wit and humanity...Shrek sets out to do no more than entertain, and in this it succeeds handsomely...Shrek certainly doesn’t rank among the musical greats, but it offers an engaging couple of hours of family fun" Charles Spencer for The Daily Telegraph
"Sentiment, beauty and haunting melody are absent. But Shrek is energetically amusing." Quentin Letts for The Daily Mail
"Though there's warmth and wit here, it's not a monster hit." Henry Hitchings for The Evening Standard
"What I love principally about the show, directed with great charm and elating zip by Jason Moore and Rob Ashford, is its delightfully uncynical freshness of spirit. " Paul Taylor for The Independent
"Although Shrek stems from the 2001 DreamWorks film, it is genuinely theatrical, generous-spirited and mercifully free of the sensory bombardment that afflicts some of its rivals. What it lacks is memorable tunes." Michael Billington for The Guardian 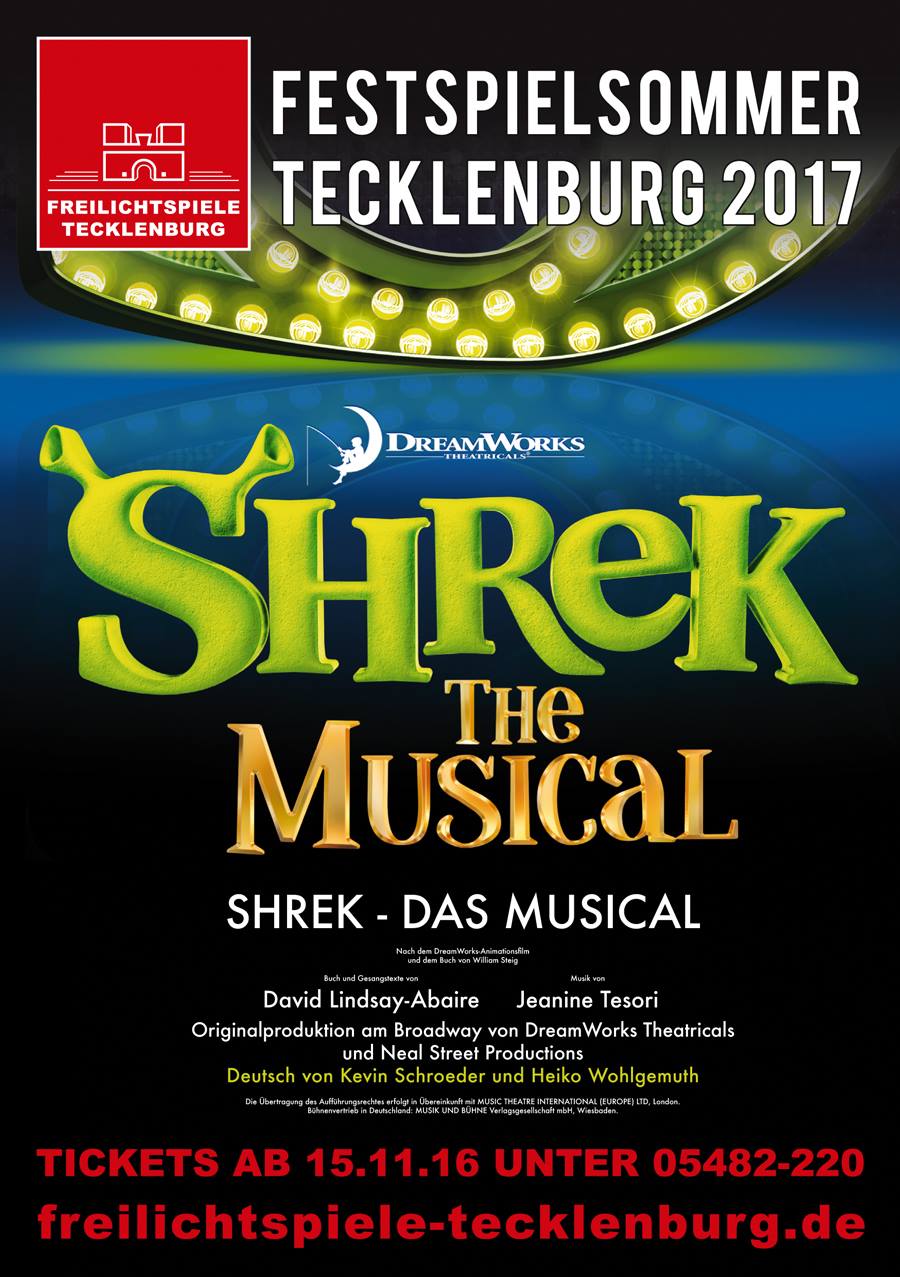