American Psycho is a musical with music and lyrics by Duncan Sheik and a book by Roberto Aguirre-Sacasa. It is based on the controversial 1991 novel American Psycho by Bret Easton Ellis,[1] which also inspired a 2000 film of the same name, which starred Christian Bale. Set in Manhattan during the Wall Street boom of the late 1980s, American Psycho is about the daily life of Patrick Bateman, a wealthy young investment banker.

Set in Manhattan in 1989, the story spans three years in the life of wealthy young investment baker Patrick Bateman. Bateman narrates hs everyday activities, from his daily life among the upper elite class of New York to his forays into murder by nightfall.

American Psycho began previews on 3 December 2013, at the Almeida Theatre, London, before holding its official opening night on 12 December, with booking initially until 25 January, but later extended by a week to 1 February 2014, when it closed. The show has a book by Roberto Aguirre-Sacasa with music and lyrics by Duncan Sheik and is directed by Rupert Goold, with choreography by Lynne Page, set design by Es Devlin, lighting design by Jon Clark, costume design by Katrina Lindsay, video by Finn Ross, musical direction by David Shrubsole and sound by Paul Arditti. Tickets for the world premiere production sold out. Notable casting for the show included Matt Smith as Patrick Bateman, Susannah Fielding as Evelyn Williams, Jonathan Bailey as Tim Price, Ben Aldridge as Paul Owen and Lucie Jones as Victoria. A typical London performance runs 2hrs 40mins, including one interval of 20 mins.

Following its premiere production a workshop of the musical was held in January 2015, in New York City. On 23 July 2015, it was announced that the musical would open on Broadway on 21 March 2016, following previews from 19 February at a yet unknown Shubert theater. Lead casting will include Benjamin Walker in the lead role of Patrick Bateman [26] reprising his role from the 2011 workshop. On 30 September 2015, it was announced that the musical would open at the Gerald Schoenfeld Theatre, and would begin previews over a month later than originally planned, on 24 March 2016. On November 9th, 2015, it was announced that Tony Award winner Alice Ripley will join the cast as Patrick Bateman's mother and Mrs. Wolfe, along with Tony Award nominee Jennifer Damiano as Jean, and Helene Yorke as Evelyn Williams. Damiano previously worked with Shiek in the original production of Spring Awakening on Broadway, as well as with co-starring opposite Ripley as Mother and Daughter in the original production of Next to Normal.
On 26 May 2016, a closing date of 5 June 2016 was announced for the Broadway production, after 27 previews and 54 regular performances. 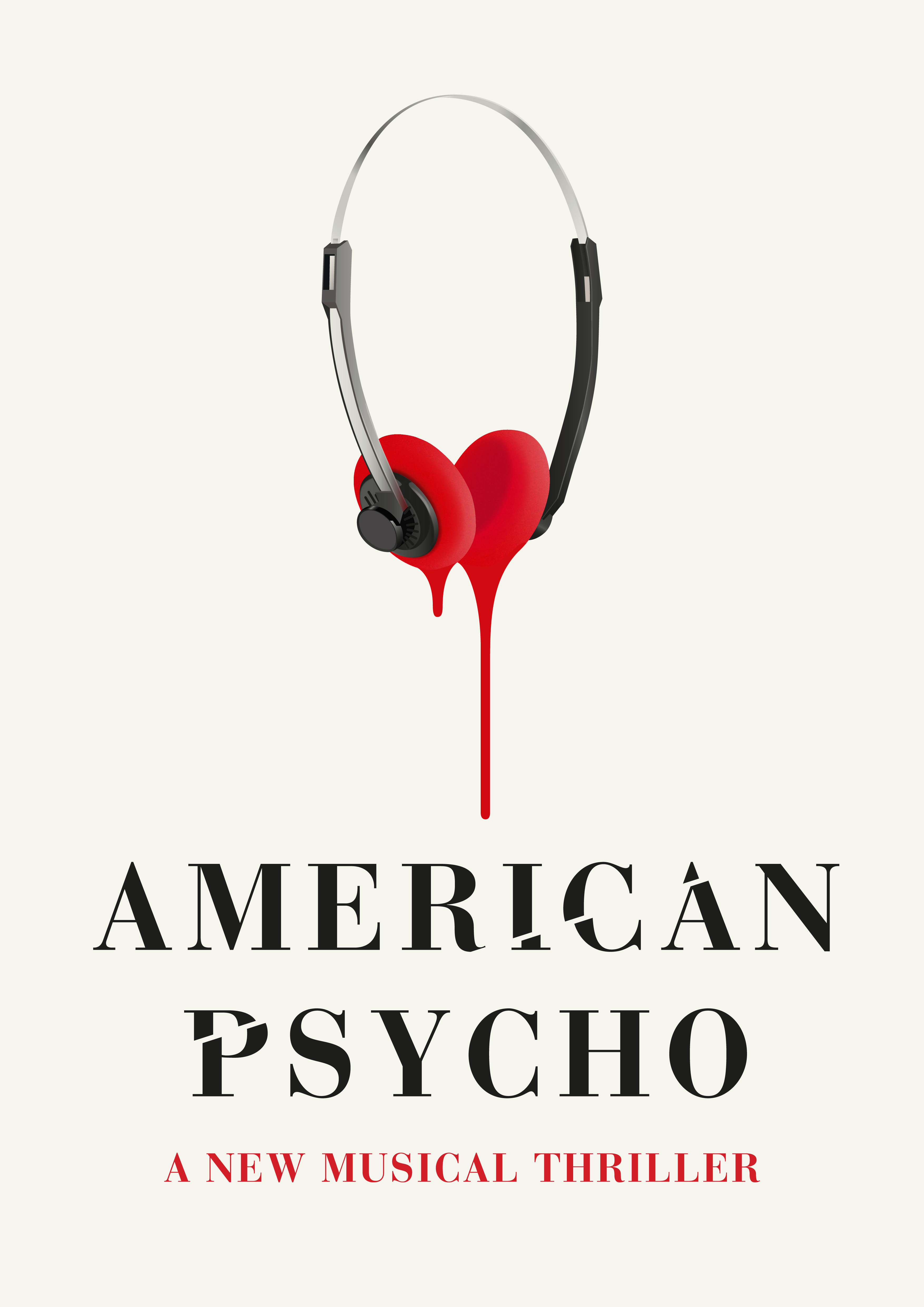 "... the all-singing-and-dancing company perform the piece with terrific attack ..." Paul Taylor for The Independent

"... this is a show that confirms the mythic power of Easton Ellis's story and leaves us all dangerously entertained." Michael Billington for The Guardian

"From the moment he [Matt Smith] enters – rising on a sunbed in nothing more than a pair of Calvin Klein smalls –it is impossible to miss him." Quentin Letts for The Daily Mail

"... a superb performance by Matt Smith ..." Henry Hitchings for The Evening Standard 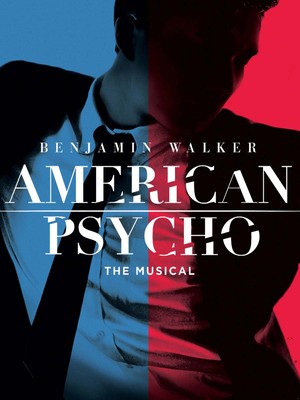