«Merchant of Venice (The)» 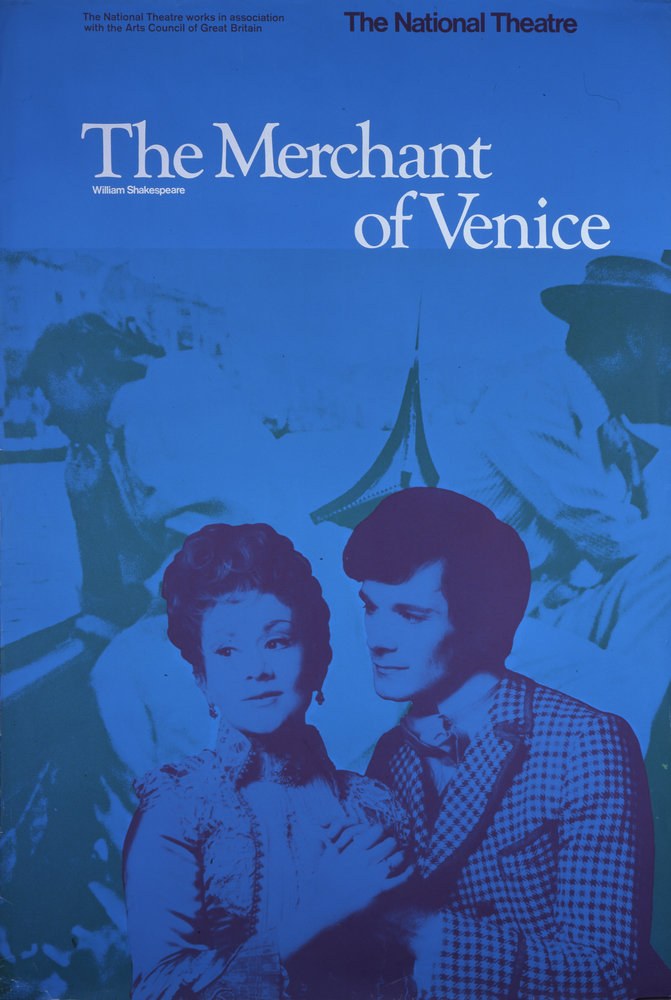 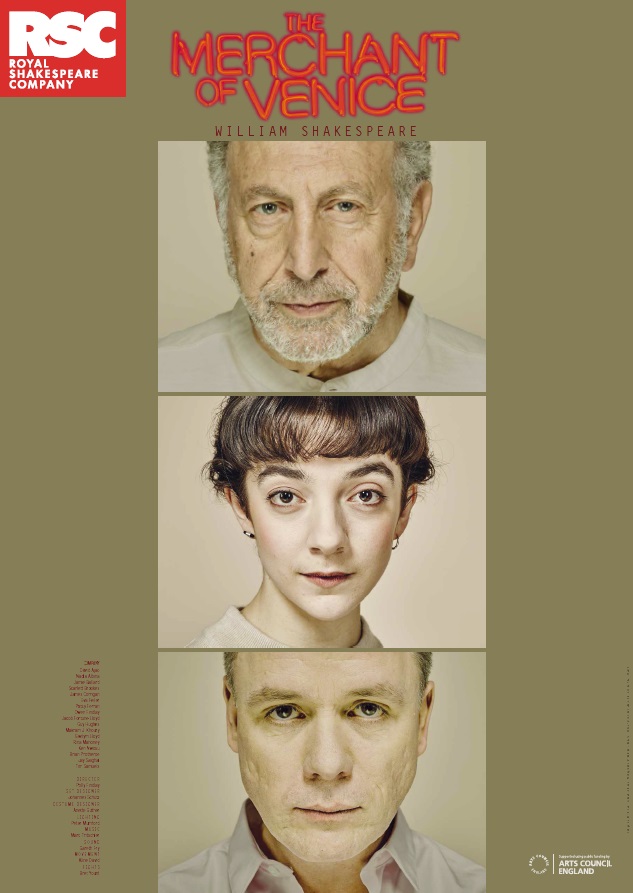 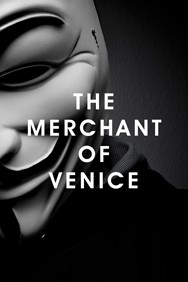 Merchant of Venice (The) (2015-10-Ambassadors Theatre-London) 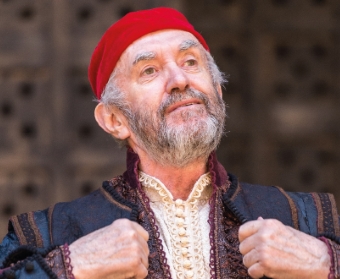 Type de série: Revival
Théâtre: Globe Theatre (Londres - Angleterre) Salle : Globe TheatreDurée : 1 semaine Nombre : Première Preview : mardi 04 octobre 2016Première : mardi 04 octobre 2016Dernière : samedi 15 octobre 2016Mise en scène : Jonathan Munby • Chorégraphie : Producteur : Avec : Jonathan Pryce (Shylock)Commentaires : Playing a limited run in the Globe Theatre then on a national and international tour.
In some of his most highly-charged scenes, Shakespeare dramatizes the competing claims of tolerance and intolerance, justice and mercy, while in the character of Shylock he created one of the most memorable outsiders in all theatre. A revival of the thrilling 2015 Globe production with Jonathan Pryce as Shylock.Presse : 'A finely balanced, intelligent production' The Times
'Jonathan Pryce is electrifyingly good' Time Out
'The Globe at its best' The Mail on Sunday