Genèse: Fela! opened at the Off-Broadway 37 Arts Theatre B in New York City on September 4, 2008 and closed on October 5, 2008. It was conceived by Bill T. Jones, Steve Hendel and Jim Lewis, directed and choreographed by Jones, and scenic and costume designs were by Marina Draghici. The cast featured Sahr Ngaujah as Fela and Abena Koomson as Funmilayo, Fela's mother. The Broadway production began previews at the Eugene O'Neill Theatre on October 19, 2009 and opened officially on November 23. Again directed and choreographed by Jones, the cast includes Ngaujah and Kevin Mambo as Fela, Saycon Sengbloh as Sandra and Lillias White as Funmilayo. Patti LaBelle replaced Lillias White as Funmilayo on September 14, 2010. The production closed on January 2, 2011. The Broadway production received eleven Tony Award nominations, including one for Best Musical, the most of any production that season, along with the revival of La Cages aux Folles. For both productions, Kuti's music has been arranged and performed by the Brooklyn-based Antibalas Afrobeat Orchestra. The London production, staged at the National Theatre's Olivier Theatre, began previews on November 6, 2010 with an opening night on November 16. It is running in repertoire with other National Theatre productions, and is to be simulcast internationally in 2011 as part of National Theatre Live. Sahr Ngaujah and Kevin Mambo appear in the cast,[8] as well as Dele Sosimi, former keyboard player of Fela Anikulapo Kuti, who is reprising his own role. "FELA!" is now on tour in the United States. Its opening performance was held Sept. 16, 2011 at the Harman Center for the Arts in Washington D.C. The tour's opening performance in Canada was on October 25, 2011 at the Canon Theatre in Toronto, starring Sahr Ngaujah and Adesola Osakalumi, with a scheduled run until November 6, 2011.

Résumé: FELA! is the electrifying and touching new Broadway musical that tells the true story of Fela Kuti, the legendary Nigerian musician, whose soulful and stirring Afrobeat rhythms ignited a generation. Inspired by his mother, a civil rights champion, he defied a corrupt and oppressive military government and devoted his life and music to the struggle for freedom and human dignity. FELA! is a triumphant tale of courage, passion and love, featuring Fela Kuti’s captivating music and the visionary direction and choreography of Tony-Award winner Bill T. Jones. His Passion Ignited a Generation. His Music Fueled a Revolution. His Legacy Inspires the World. EVERYBODY SAY YEAH YEAH! 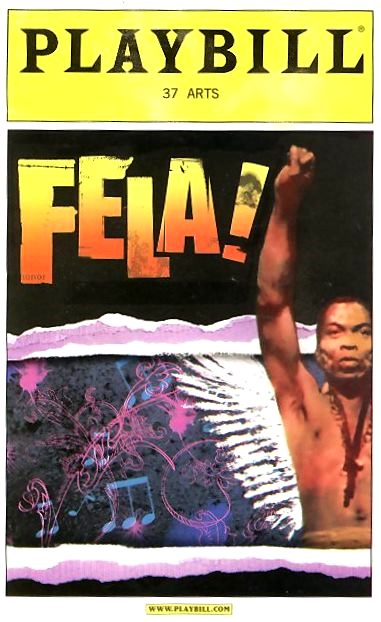 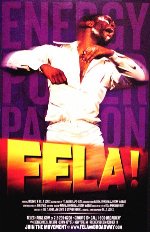 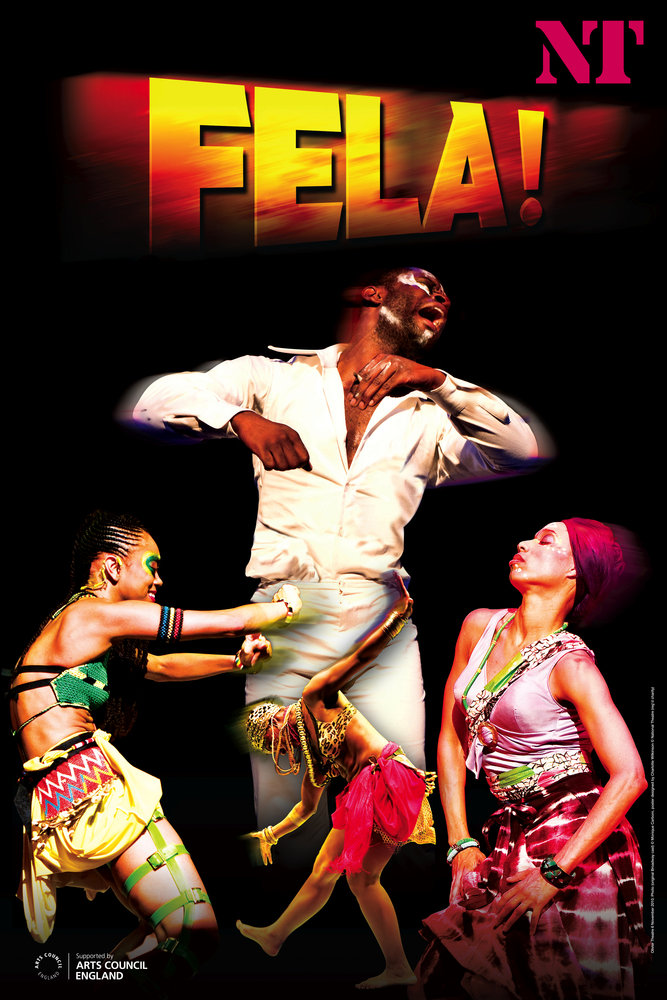 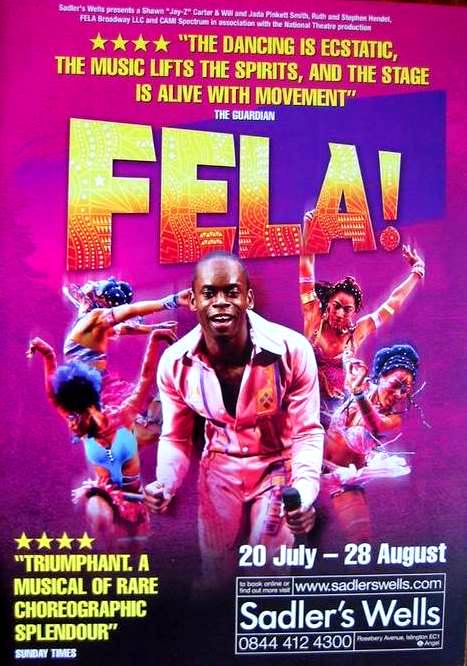 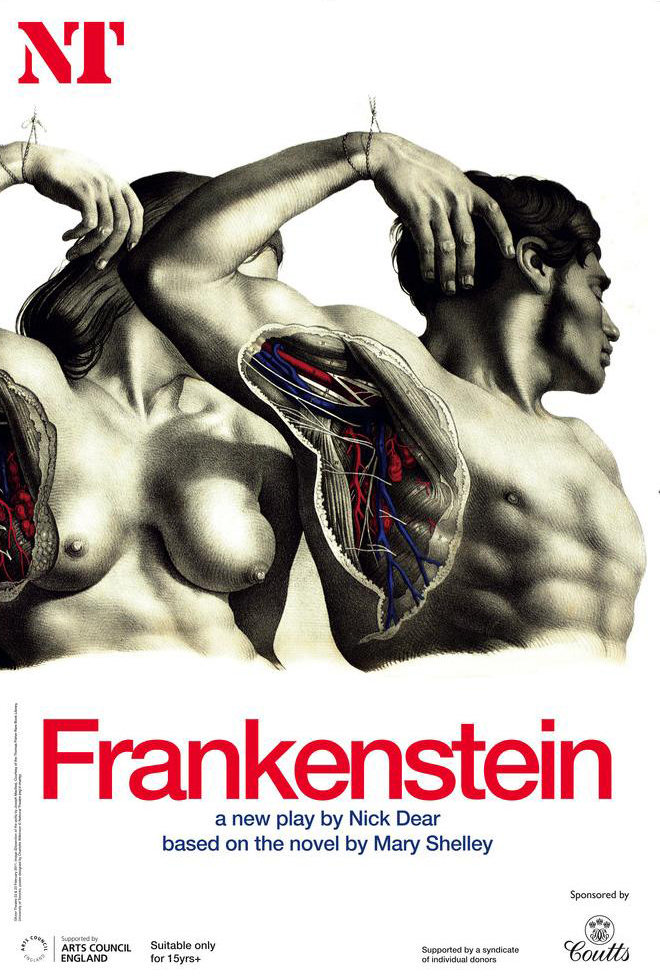 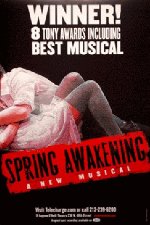 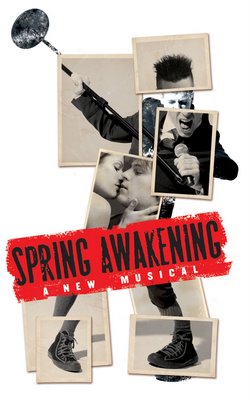 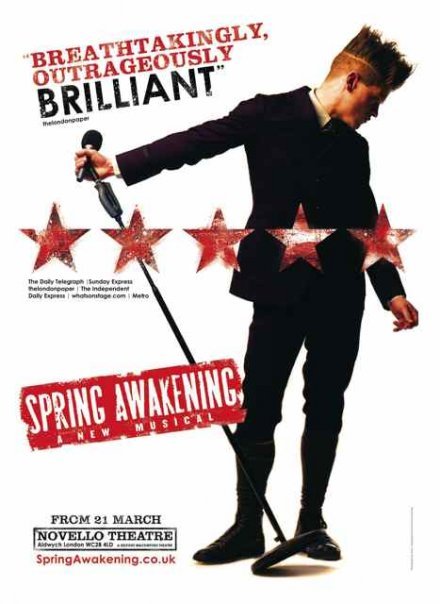 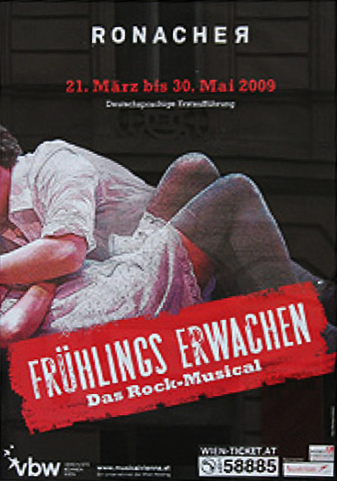