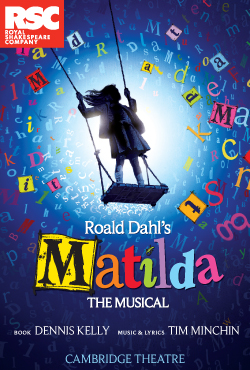 ‘Gleefully nasty. An evening of unadulterated bliss’ (The Guardian)

‘The quest for a great new musical is over’ (Evening Standard)

‘Smart, quirky and sublimely good fun – I can’t wait to see it again’ (Time Out)