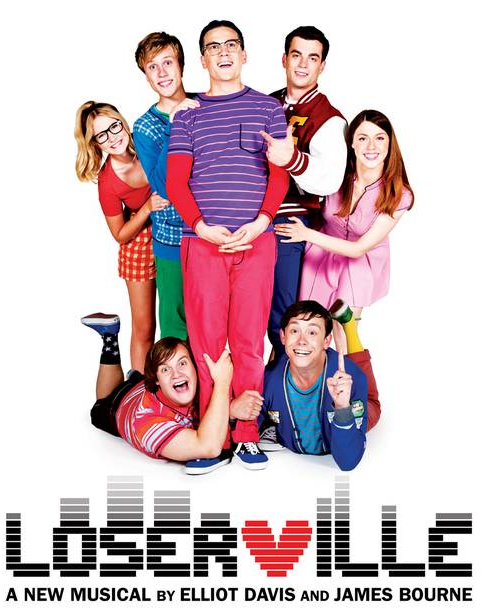 "The songs, on a first hearing, all sound more or less the same and are pounded out with bludgeoning loudness in Steven Dexter's soulless production. The cast leap about hyper-actively but, apart from the odd sequence (such as a Judo match between the geeks and the jocks) there is not much charm in all this robotic freneticism."
Paul Taylor for The Independent

"Shows don't get much perkier than this...it carries the message of many an American teen movie - that the geeks will triumph in the end - but it's also knowing and sprinkled with humour which makes it rather endearing. "
Julie Carpenter for The Daily Express

"With its rudimentary plot and forgettable tunes, this musical is an unrewarding experience."
Ian Shuttleworth for The Financial Times

"As bubblegum musicals go, it's worth a pop."
Robert Shore for The Metro

"Steven Dexter’s cartoon-like production is relentlessly and brash and for much of the evening I found myself gazing longingly at the exit sign, desperate to escape this derivative pop-culture pap. The one thing that can be said in Loserville’s favour is that its off-putting title tells you all you need to know about the show."
Charles Spencer for The Daily Telegraph