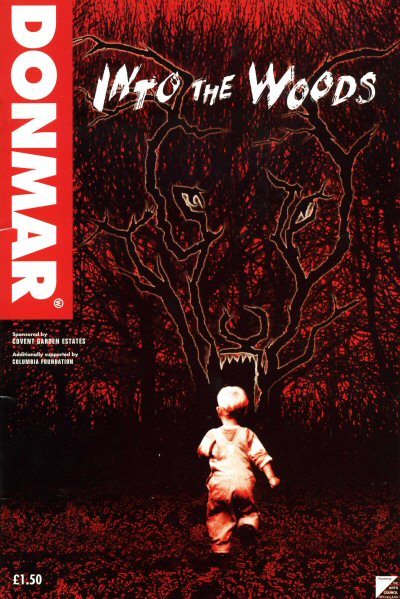 CHARLES SPENCER of THE DAILY TELEGRAPH thought it lacked emotion and was, at times, boring. He said, "Emotional involvement, the lifeblood of all great musicals, is in desperately short supply. Only at the very end, when the bereaved baker tries to comfort his crying child, did I suddenly discover a lump in my throat."

DAVID BENEDICT of THE INDEPENDENT says, "A production whose intimacy makes you feel as if you are watching a well-acted play with music rather than being treated to a full-blown musical."

MICHAEL BILLINGTON of THE GUARDIAN says, While John Crowley's production of Sondheim and Lapine's Into The Woods offers civilised pleasure, it is also rather thinly sang. In stressing narrative rather than vocal values, it denies us much in the way of aural ecstasy."

LISA MARTLAND of THE STAGE says, It seems unlikely this interpretation of Stephen Sondheim and James Lapine's 'Into the Woods' is going to rate highly."

The headline in THE TIMES reads, "Bumpy woodland ride".