Résumé: It was always difficult being Harry Potter and it isn’t much easier now that he is an overworked employee of the Ministry of Magic, a husband and father of three school-age children. While Harry grapples with a past that refuses to stay where it belongs, his youngest son Albus must struggle with the weight of a family legacy he never wanted. As past and present fuse ominously, both father and son learn the uncomfortable truth: sometimes, darkness comes from unexpected places. 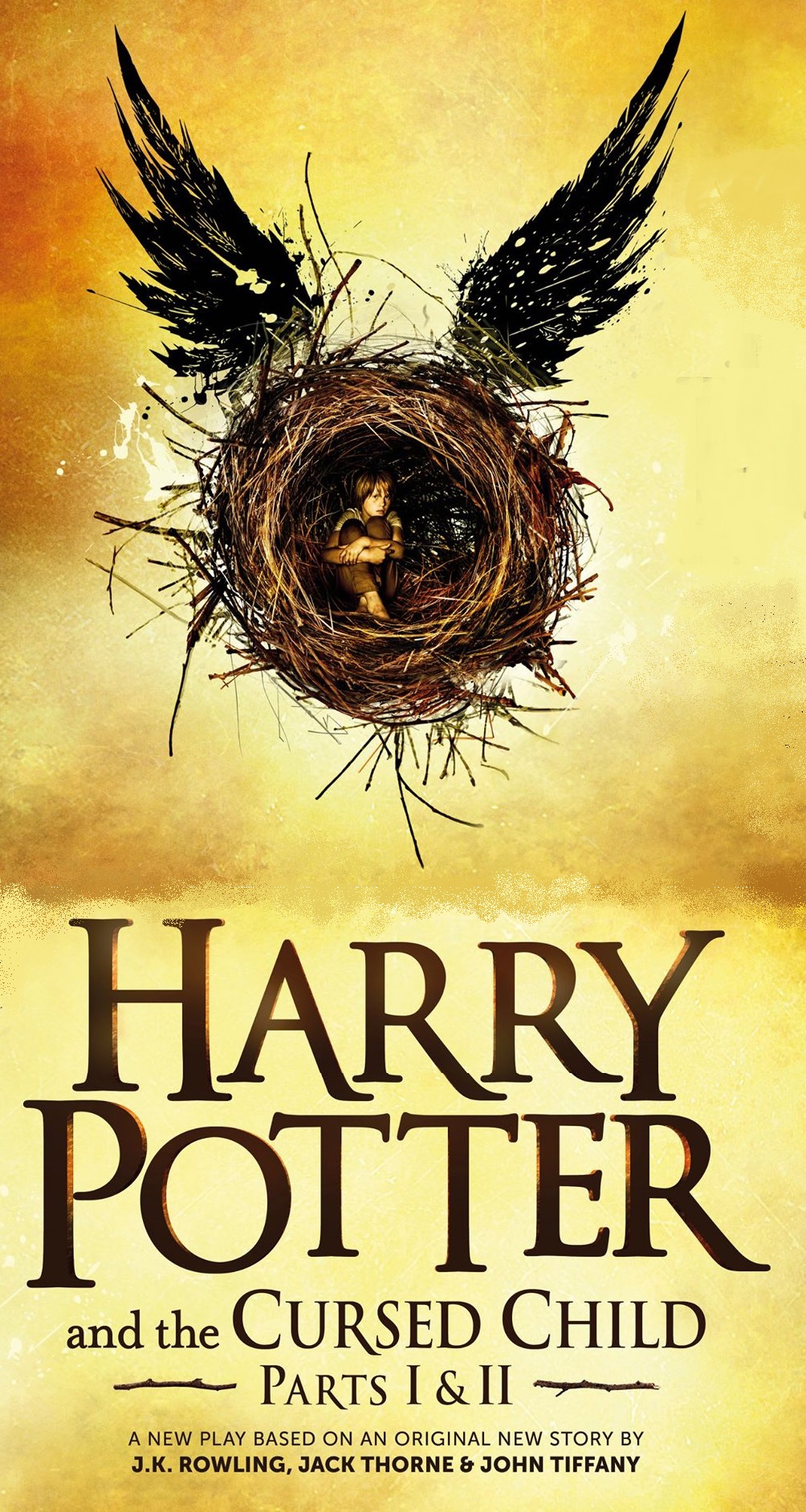 We are obliged to #KeepTheSecrets in terms of the jaw-dropping stage magic, courtesy of the genius of Jamie Harrison, but we can assure you there won't be any disappointments. Yes, the theatre may not have the advantage of green screens and post-production special effects, so common in the Harry Potter movies, but on the other hand, Cursed Child is designed with theatricality in mind. From Steven Hoggett's spell-binding choreography, which additionally helps to render scene changes and character entrances seamless, to John Tiffany's wildly innovative directorial choices in scenes involving the Hogwarts Express or the events of the Tri-Wizard Tournament, Cursed Child is unapologetically and masterfully a piece of theatre, first and foremost.Presse : "Time is a dangerous toy in Harry Potter and the Cursed Child, the enthralling two-part play about the later life of its title wizard. Various characters in this deluxe London import find it in their power to journey into the past, which means altering the future, which means serious trouble for everyone." Ben Brantley for New York Times

"There are more magic wands than you can shake a stick at in the wildly theatrical and thrilling Broadway spectacle Harry Potter and the Cursed Child." Joe Dziemianowicz for New York Daily News

"The world of Harry Potter has arrived on Broadway, Hogwarts and all, and it is a triumph of theatrical magic." Adam Feldman for Time Out New York

"Anyone still ready to dismiss Harry Potter and the Cursed Child as a cynical brand extension, or a theme-park ride on stage, clearly hasn't experienced the thrilling theatricality, the pulse-pounding storytelling vitality and the unexpected emotional richness of this unmissable two-part production. The ecstatic hype that accompanies the smash London import to Broadway is amply justified, and then some." David Rooney for Hollywood Reporter

"This is no time for bogus expressions of sophistication. So, let’s just say: Hooray! With Harry Potter and the Cursed Child, the Boy Who Lived has finally come to Broadway, bringing enchantment to a world that could really use a little magic right now." Marilyn Stasio for Variety