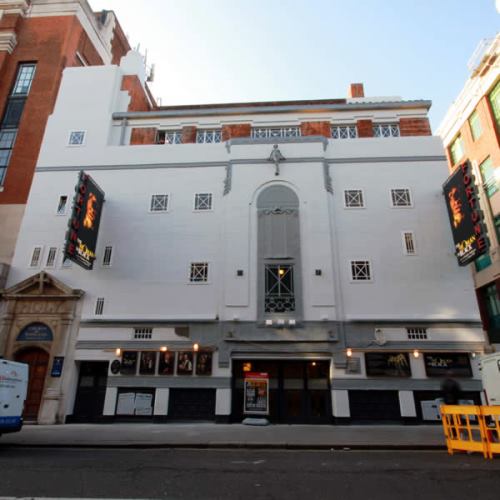 The year 1930 would see the architect Ernest Schaufelberg commissioned to rebuild the Adelphi Theatre in the Strand as a grand exercise in a mature Art Deco style; in 1922-4, at the Fortune, he was producing for impresario Lawrence Cowen a minor gem in which the exterior embodies the fundamentals of Cubism while at the same time opening the door to Art Deco and modernism. The Fortune was the first theatre to be built in London after the First World War, and as a forward-looking piece of architecture it should be judged in the context of Sprague’s St Martin’s (1916) and Verity and Beverley's Carlton Haymarket (1927), the second post-war London Theatre.
In concept, the cream, bush-hammered reinforced concrete front, on the west angle with Crown Court, is essentially Cubist, a style originating in the art of Braque and Picasso and evolving into the architecture of the Modern Movement. Windows with geometric glazing bars are carefully placed on the asymmetrical façade, contrasting with the long, colonnaded flank elevation of the Theatre Royal, Drury Lane, on the opposite side of the road. Two pairs of elaborately glazed Art Deco entrance doors survive in the ground storey, lightened by banding with stylized waves and decorated in maroon, black and dull gold. High on the façade is a gilded, seated nude female figure, probably representing the Roman goddess Fortuna, by M. H. Crichton. A modern canopy extends the width of the frontage.
On this very small site Schaufelberg was required to absorb into his theatre the long corridor entrance to the red-brick and stone Church of Scotland building to the rear - that is, fronting on to Crown Court. A stone-pedimented Doric doorcase gives access from Russell Street, and In a clever piece of planning the corridor is not discernible from within the theatre. The small, square foyer is lined wrth red and grey marble, housing on one side a very pretty original beaten copper pay-box; on the other side, staircases give access to the stalls and circle levels.
The blue-grey and gold auditorium Is simple but Intimate, the chevron-panelled balcony fronts being, by necessity, brought unusually well forward. Two tiers of boxes are emphasized by a drop-beam on the line of the dress-circle front, and triple domes extending across the proscenium arch.
The theatre opened on 8 November 1924 with Sinners, a play written by the theatre’s owner, Cowen, followed by On Approval (1927) and Cape Forlorn (1930), both by Frederick Lonsdale, under the managership of Tom Walls. Sybil Thorndike, Dirk Bogarde, Kenneth More, and Michael Flanders and Donald Swann have all appeared on this small stage. Beyond The Fringe with Peter Cook and Dudley Moore ran here for four years in the early 1960s. Susan Hill’s The Woman In Black has been running here since 1989.
“There is a tide in the affairs of men. Which, taken at the flood, leads on to fortune.” BRASS PLAQUE IN THEATRE FOYER

The Stalls section is divided into a larger house left side and a smaller right section by an off centre aisle. The section is fairly narrow and shallow, and contains under 200 seats. Pillars at the end of some aisles do not cause obstructions, but the seating feels very tight and relatively uncomfortable. There is little to no rake in the entire section, meaning that the view is often restricted by the audience's heads in front. Aisle seats feel very exposed due to the intimate setting and ushers along the side can sometimes be distracting. The back row is affected by the overhang from above, and is not raked so some set elements will be lost. The height of the stage can also cause some problems, along with its strange, off centre shape which can prove to be problematic throughout.

The Dress Circle is divided into two unequal sections much like the Stalls, but with the aisle on the House Left side. There is a safety rail that runs the length of the balcony and can be obstructive to those in the first two or three rows. With these seats being sold at the same price as others in the section, it is worth selecting somewhere else first. Although the section is well raked, the seats towards the ends of each row should be avoided for comfort and ease of viewing, as the central seats offer a better overall view of the action on stage. For atmosphere, we suggest sitting away from the back two rows, although the overhang from Upper Circle which begins around row D does not cause significant problems. Better seats are in the larger section, with rows F and G being ones to avoid unless discounted.

The Upper Circle sits at the top of the theatre and can feel quite far back from the stage, despite the small size of the theatre overall as it is set somewhat back from the Dress Circle. Views can be restricted by safety bars towards the end of each row, as well as a bar across the main balcony, restricting rows A and B. The section is similar in shape to the Dress Circle with a larger section house right and a smaller house left section. Of these, the larger section provides the best overall views and feels less detached from the action. The first seats in rows A-D are labelled 'restricted view' due to the curve of the balcony and are sold at the cheapest price, along with back row of the section. The rest of row A is also restricted due to the handrail, but no pricing discount is built into the structure for this. 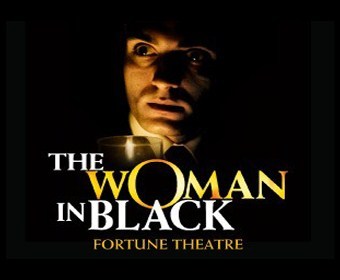 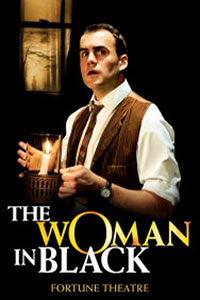 Commentaire: One of the West End’s longest-running plays, The Woman in Black has been terrifying audiences in London since 1989.  (plus) 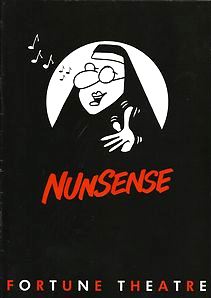 Commentaire: The off-Broadway production had opened in December 1985 and went on to run for eight years and 3,672 performances. However, London didn’t feel the same: for some it was hilarious, for others it was offensive, but most agreed with the critic who said “an idea which might have titivated in the Fifties is as depressing as Abbot and Costello in the Eighties”.  (plus) 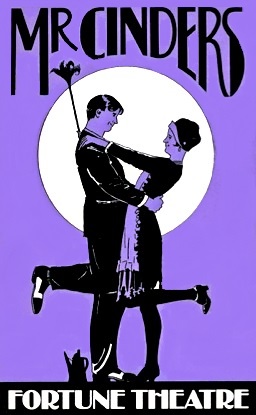 Commentaire: The original London production was at the Adelphi in February 1929, and played 529 performances (including a transfer to the Hippodrome). This was its first revival. Later in the run the leading role was taken over by skiffle singer Lonnie Donegan.  (plus) 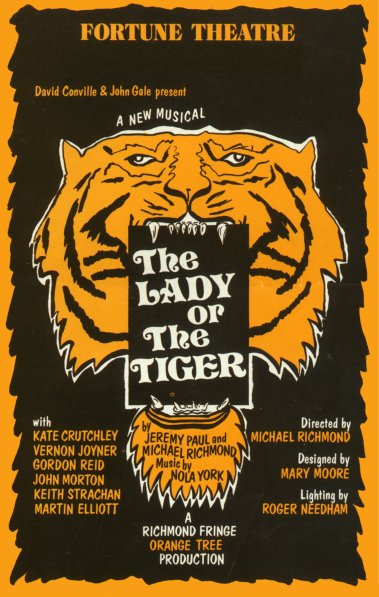