Dreamgirls had its beginnings as a project for Nell Carter. Playwright Tom Eyen and composer Henry Krieger first worked together on the 1975 musical version of Eyen's play The Dirtiest Show in Town. Carter appeared in the musical, and her performance inspired Eyen and Krieger to craft a musical about Black back-up singers, which was originally called One Night Only and then given the working title of Project #9. Project #9 was workshopped for Joseph Papp; Nell Carter was joined at this time by Sheryl Lee Ralph and Loretta Devine, who were to play her groupmates. The project was shelved after Carter departed to appear in the soap opera Ryan's Hope in 1978.

A year later, Project #9 was brought back to the table, after catching the interest of Michael Bennett, then in the midst of his success with A Chorus Line. Ralph and Devine returned, and Bennett had Eyen, who was to direct, begin workshopping Big Dreams, as the musical was now known. Joining the cast at this time were Ben Harney, Obba Babatunde, Cleavant Derricks, and twenty-year-old gospel singer Jennifer Holliday as Carter's replacement (after Carter accepted an offer from NBC to star in Gimme a Break). However, Holliday left the project during the workshopping phase, as she disliked the material and was upset that her character, Effie White, died at the conclusion of the first act. Eyen, Bennett, and Krieger continued to iron out the story and songs. Cheryl Gaines and Phyllis Hyman were both considered as replacements for Holliday.

After two mildly successful workshops which included Jenifer Lewis as Effie, Holliday returned to the project, now known as Dreamgirls. However, she found Effie's role had been reduced significantly in favor of Sheryl Lee Ralph's Deena character, and Holliday eventually quit the project again. After acquiring funding from music industry mogul David Geffen and fellow co-financiers ABC Entertainment, Metromedia, and the Shubert family, Bennett called Holliday back and agreed to rewrite the show's second act and build up her character.

Broadway
Dreamgirls premiered on Broadway at the Imperial Theatre on December 20, 1981 and closed on August 11, 1985. The production was directed by Michael Bennett, produced by Bennett, Bob Avian, Geffen Records, and The Shubert Organization, and choreographed by Bennett and Michael Peters. It starred Sheryl Lee Ralph as Deena Jones, Jennifer Holliday as Effie White, Loretta Devine as Lorrell Robinson, Ben Harney as Curtis Taylor, Jr., Cleavant Derricks as James "Thunder" Early, and Obba Babatundé as C. C. White. Dreamgirls proved to be a star-making vehicle for several of its performers, particularly Holliday, whose performance as Effie received significant praise.

Phylicia Rashad (then known as Phylicia Ayers-Allen) was a member of the musical's company. Rashad was also Sheryl Lee Ralph's understudy; but when Ralph left the production, Rashad was not offered her role, and subsequently left the cast.

National US tours
Bennett took Dreamgirls on an abbreviated national tour in 1983, with Jennifer Holliday remaining as Effie, with Larry Riley, Linda Leilani Brown, Arnetia Walker, Lawrence Clayton, and Cleavant Derricks' twin brother Clinton Derricks-Carroll as her co-stars. Because of high costs, only three cities were played before the road production was dissolved. A second tour began in 1985, with Sharon Brown as Effie. By 1987, Lillias White, Jennifer Holliday's original understudy, had taken over the role, and the tour ended with a Broadway revival at the Ambassador Theatre. By this time, Michael Bennett had fallen ill due to AIDS-related complications, and he died on July 2, 1987.

A U.S. Tour began in 1997-1998, and was to open on Broadway in July 1998, but the ill-fated tour stalled in Upstate New York while waiting for a Broadway House. Direction and choreography were by Tony Stevens, based on the original production directed and choreographed by Michael Bennett. The "Dreamgirls", Deena Jones, Lorrell Robinson and Effie White, were played by La Tanya Hall, Tonya Dixon and Roz White. The cast featured Gary E. Vincent as C.C., Brian Everett Chandler as Curtis Taylor Jr., Kevin-Anthony as James Thunder Early), Darrin Lamont Byrd as Marty, Kimberly Jajuan (who replaced the troubled Effie in the trio). The Musical direction/supervision was by Keith Levenson. According to the Variety review: "Director Stevens does a splendid job of evoking (and satirizing) the continually changing fashions in clothes, hair, and music and dance styles of the '70s and early '80s." The Hollywood Reporter review notes the "scenic design (four metal light towers that suggest 58 scenic locations) of Robin Wagner; the lush and lovely costumes by Theoni V. Aldredge and the dramatic lighting by wizard Tharon Musser."

In 2004, another national tour began, starring American Idol contestant Frenchie Davis, who gained praise for her role as Effie.

Another US tour began at the Apollo Theater, New York City, on November 7, 2009 in previews, officially November 22, through December 12, 2009, before starting the tour. It is directed and choreographed by Robert Longbottom. American Idol alum Syesha Mercado stars as Deena, with Adrienne Warren as Lorrell, Moya Angela as Effie White, Chester Gregory as Jimmy Early, and Chaz Lamar Shepherd as Curtis. It has an all-new set design created by the original set designer Robin Wagner, and all-new costume designs by William Ivey Long. In addition to a new song sung by Deena and the Dreams at the top of Act II ("What Love Can Do"), it also adds a song from the film version, "Listen," which has been re-written as a duet between Deena and Effie.

Revivals
After its success on Broadway, Dreamgirls has been frequently produced. A 2001 Broadway concert performance starring Lillias White, Audra McDonald, Heather Headley, Billy Porter and Norm Lewis was recorded and released in its entirety on CD.

In late 2005 and early 2006, the Prince Music Theatre in Philadelphia produced a critically acclaimed revival of the show which extended for over three months. The production team included director Richard Parison, music director Jesse Vargas, and choreographer Mercedes Ellington. The production was courted by several Broadway and commercial producers. Composer Henry Krieger was said to have praised the revival as the most authentic since the original Broadway production.

South African Tour
Dreamgirls premiered in South Africa at The Teatro at Montecasino on 11 March 2011. Utilising the 2009 US National Tour creative team as well as that production's sets and costumes, the South African production featured an all local (South African) cast including Tracey Lee Oliver as Deena Jones, Candida Mosoma as Lorrell Robinson, Hayley Christian as Michelle Morris, Lindiwe Bungane as Effie White (at certain performances Caroline Borole performed as Effie White), Aubrey Poo as Curtis Taylor, Jr, Bjorn Blignaut as James "Thunder" Early, Lebo Toko as C.C. White, Shane 'Duke' Wellington as Marty Madison. The South African creative team was headed by Bryan Schimmel as Musical Supervisor with Tshepo Mngoma as Production Musical Director. Trudy Fredericks was Resident Choreographer and Dance Captain with Philip Godawa rounding off the local team as Resident Director. Though receiving critical acclaim and quickly becoming a landmark milestone in the development of Musical Theatre in South Africa, the production closed early without completing the rest of the National Tour including the planned season in Cape town.

Malaysian Premier
For the first time in Malaysian stage history, Dreamgirls will be premiered in Kuala Lumpur starting 14 July 2011 at Istana Budaya (Palace of Culture). This production is produced by Broadway Academy Productions under the umbrella of Broadway Academy (M) Sdn Bhd, the first professional Broadway musical theater company in Malaysia. The production is also a joint collaboration with The National Department for Culture and Arts (Jabatan Kebudayaan dan Kesenian Negara - JKKN) with the support of The Ministry of Information Communications and Culture Malaysia (Kementerian Penerangan Komunikasi dan Kesenian - KPKK) and Istana Budaya (Palace of Culture). The production will be directed by director Joanna Bessey, music directed by Casey Koh and choreographed by Michael Xavier Voon. The Malaysian Premier of Dreamgirls will feature an all Malaysian cast. It is most likely that this production will make its way to tour other Southeast Asian countries. 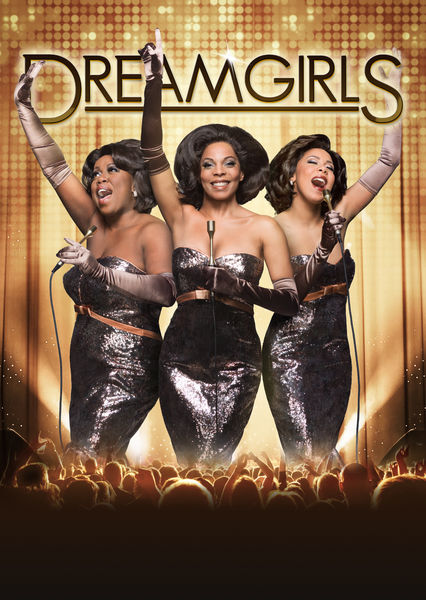 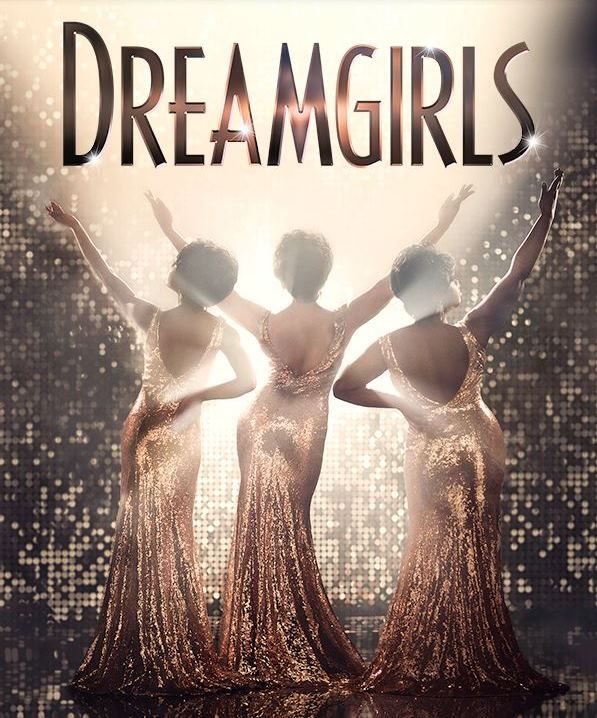