An updated version of a 19th Century story of a clerk who makes a Faustian contract with the Devil, accepting magic bullets to win the hand of his beloved in a shooting contest. .

Der Freischutz (The Free-Shooter), an old German folktale on which The Black Rider is based, was first published in the early 1800's in a collection of ghost stories called Gespensterbuch by Johann August Appel and Friedrich Laun.
It was adapted into a widely celebrated opera by Carl Maria von Weber in 1821. The opera, also named Der Freischutz, deviates from the intentions of the original story by giving the story a happy ending. Staying true to 19th century romanticism, a Deus Ex Machina is used in the form of a hermit, who sets everything right.
In 1823, Thomas de Quincy wrote a short story adaptation of his own: The Fatal Marksman, which is based on the original ghost story. The Fatal Marksman, along with the original tale of Der Freischutz, would later inspire Robert Wilson, Tom Waits, and William S. Burroughs to create The Black Rider. 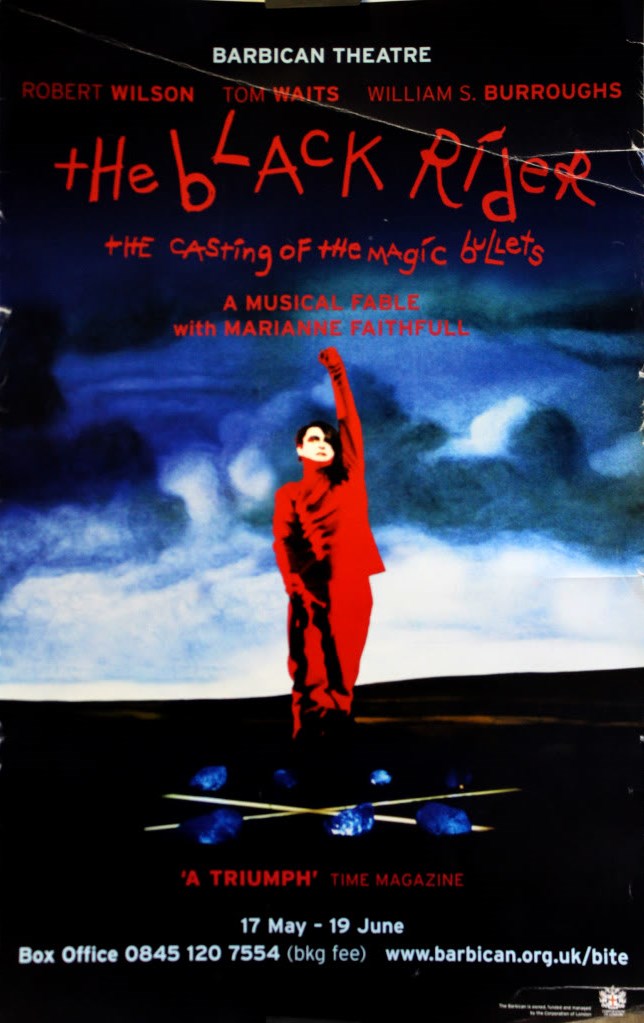 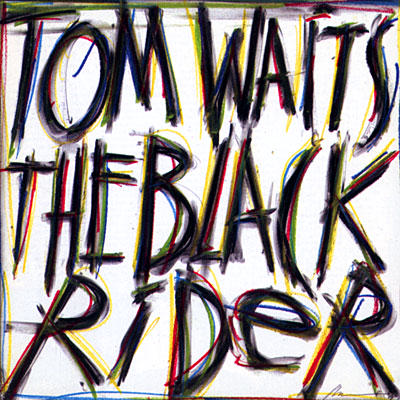 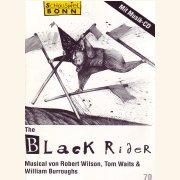 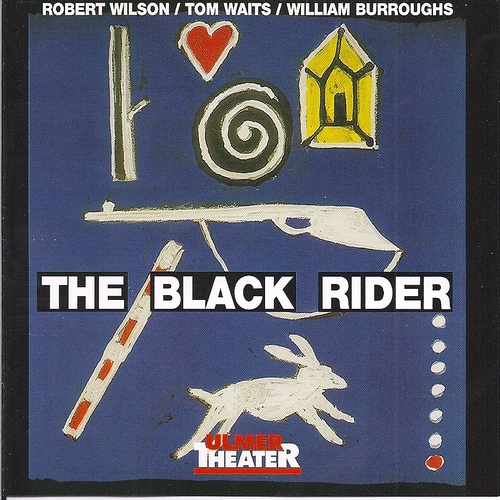 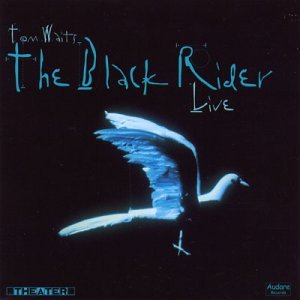 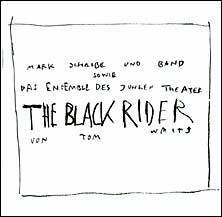