In Chicago in the 1930s a group of small-time unemployed African-American men plan to rob a pawn shop. Their leader, Charlie, is a former boxer. But the hapless would-be thieves run into many obstacles along the way. 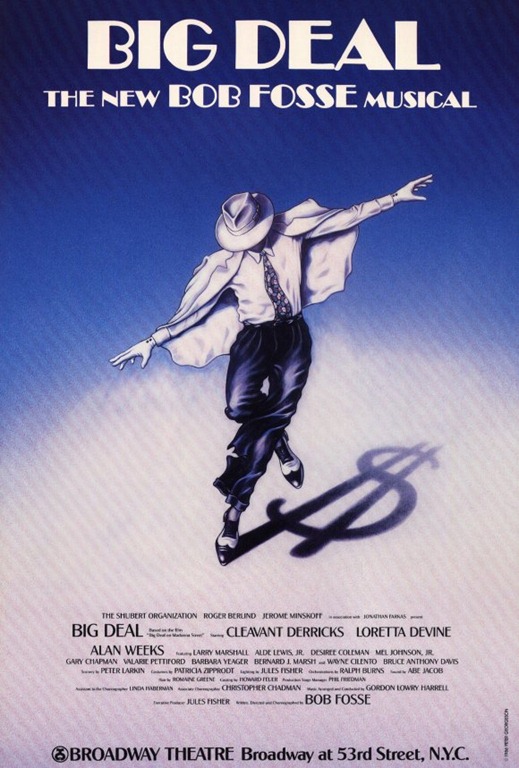