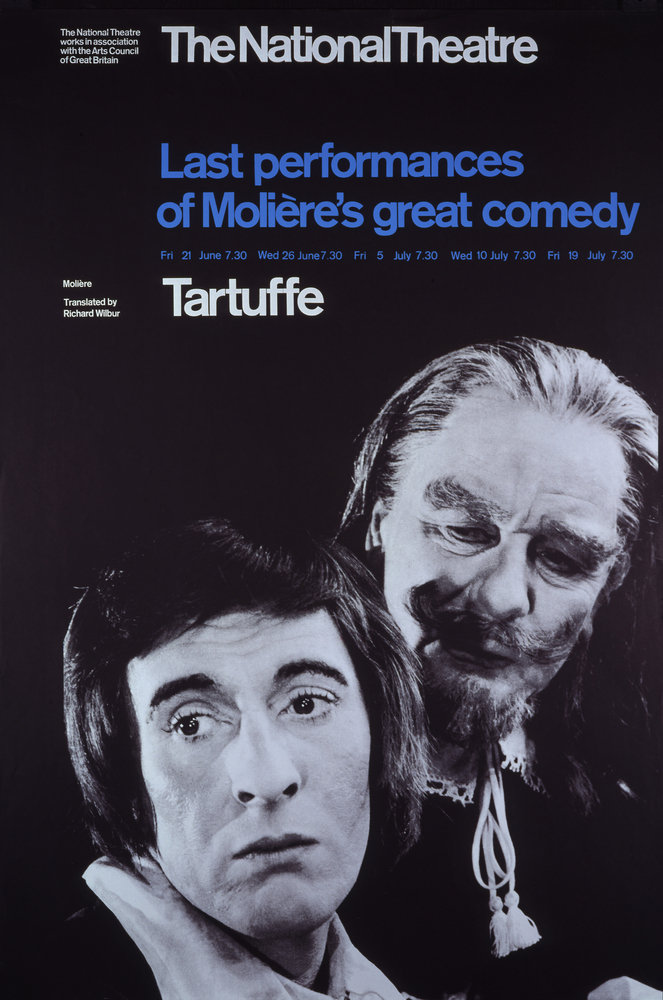 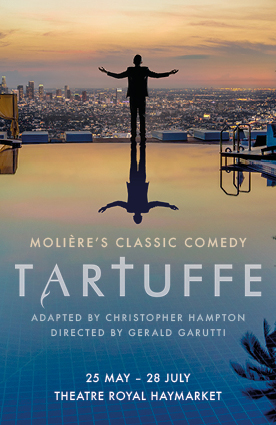 L.A. Present day. French media tycoon Orgon has re-located to Tinseltown with his family, his heart set on becoming Hollywood royalty. With a new studio to his name, and a palatial Beverly Hills mansion, his empire seems infallible. But all is not as it seems as Orgon falls under the seductive spell of Tartuffe, a radical American evangelist. So comprehensively has Tartuffe hoodwinked Orgon that he looks set to steal his fortune, drive away his son, seduce his wife and marry his daughter.

This thrilling new adaptation of Molière’s classic comedy, penned by Academy, BAFTA and Olivier award winner Christopher Hampton (ART, Dangerous Liaisons, Atonement), and directed by the former dramaturg of the French People’s National Theatre Gerald Garutti, will premiere as the West End’s first ever dual language theatre production, alternating between English and French with surtitles throughout. 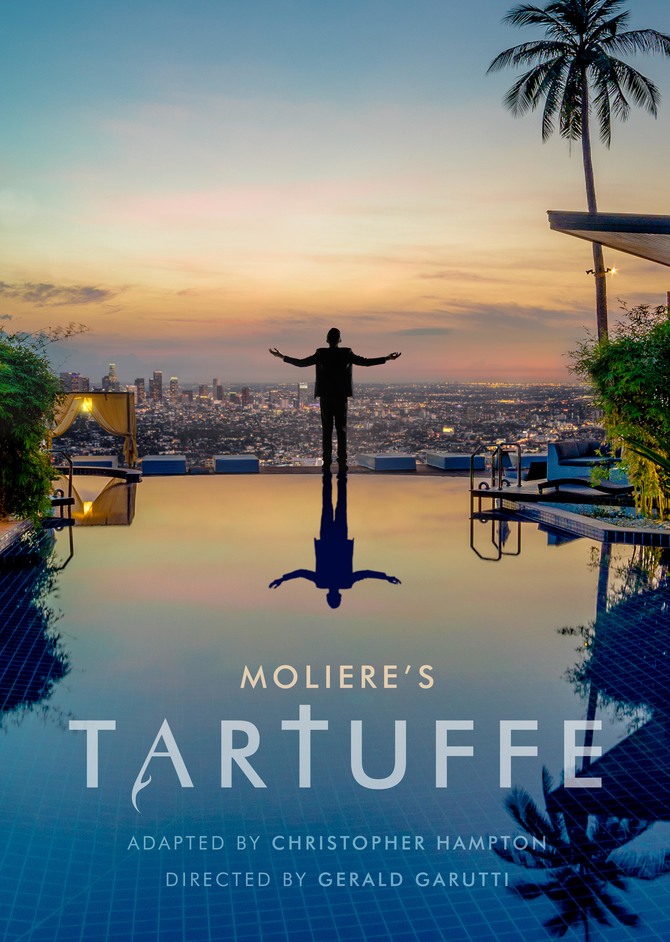