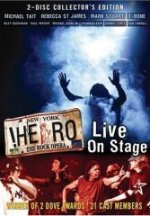 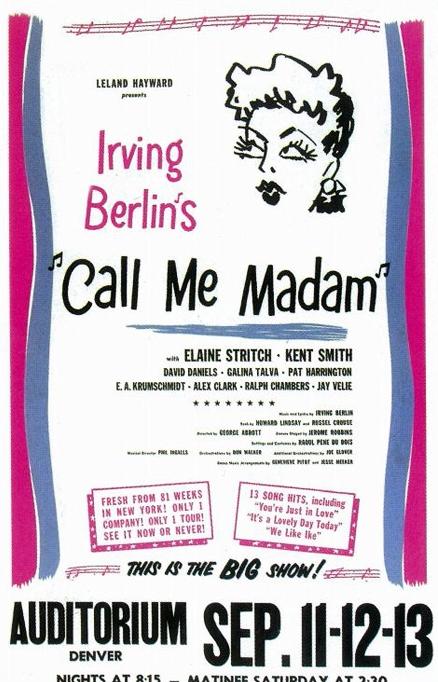 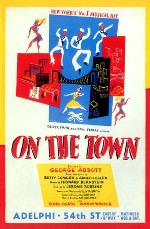 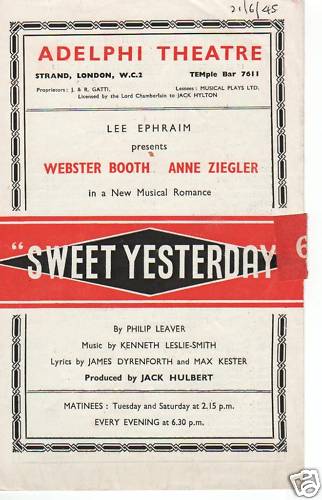 Type de série: Original
Théâtre: Adelphi Theatre (Londres - Angleterre) Durée : 5 mois 2 semaines Nombre : 196 représentationsPremière Preview : jeudi 21 juin 1945Première : jeudi 21 juin 1945Dernière : samedi 08 décembre 1945Mise en scène : Jack Hulbert • Chorégraphie : Frank Staff • Cleo Nordi • Avec : Reginald Tate (Sir John Manders), Anne Ziegler (Louise Varennes), Doris Hare (Madame Sans-Gene), Webster Booth (Captain Labouchere), Mark Daly (Cabouchon)Commentaires : This began life as a 1941 radio play as a war propaganda exercise, and was expanded into a musical to showcase the enormously popular husband and wife singing team, Anne Ziegler and Webster Booth. It was an unhappy show from the start of its pre-London tour in Edinburgh. The experienced director Esmé Church was new to musicals, whilst the choreographer, Frank Staff was expert at ballet but not at dances for actor-singers. After a series of complaints from the stars, Jack Hulbert was brought in as replacement director, and Cleo Nordi was added to the choreography team. Then Hugh Morton, the original Sir John, was replaced with Reginald Tate, causing Ziegler and Booth to announce they were walking out in protest. However, the producer Lee Ephraim, told them this would be a breach of contract and he would be prepared to sue. In this really unhappy atmosphere the show opened in London to mixed notices. However, the star names meant the show was extremely successful at the box office and ran six months up to December, when the Adelphi was pre-booked for the pantomime season. Lee Ephraim wanted to arrange a transfer to another theatre, but this required the agreement of Anne Ziegler and Webster Booth. They did not agree, and took
the opportunity to leave the show. Without its stars there was no realistic prospect of it continuing.Plus d'infos sur cette production:
Plus d'infos sur ce musical: 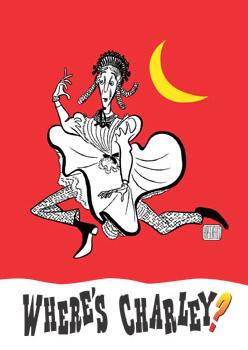 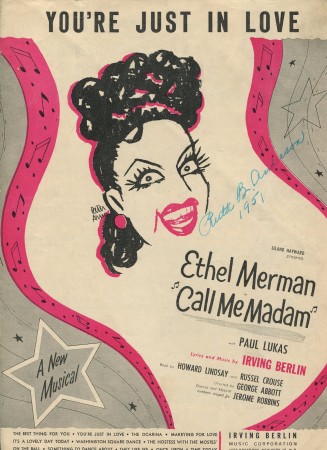 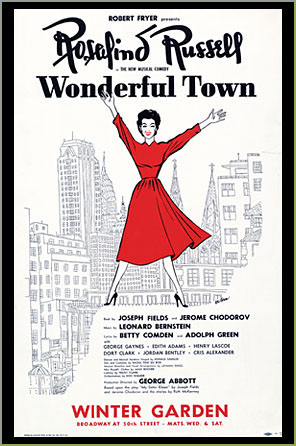 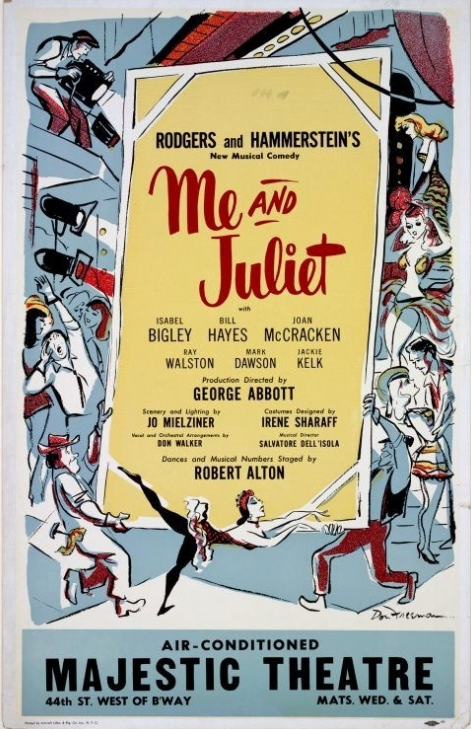 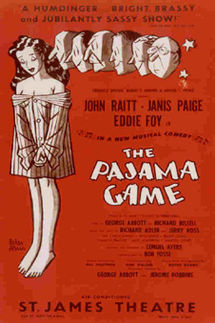 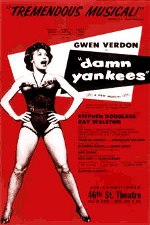 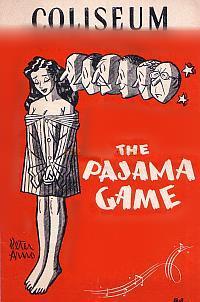 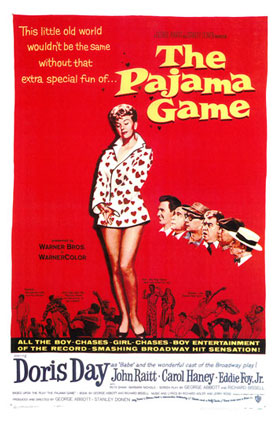 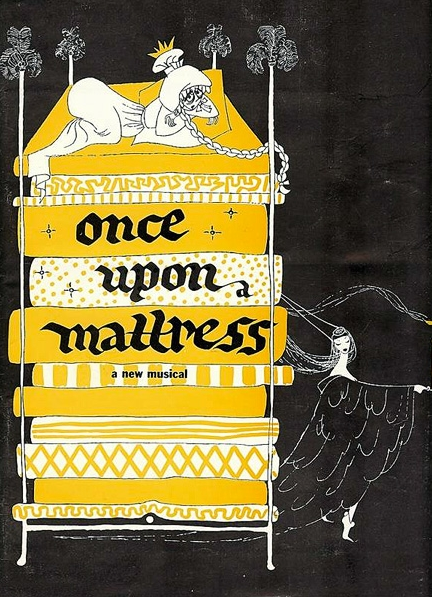 Once Upon a Mattress (1959-11-Broadway Run-Neil Simon Theatre)

Once Upon a Mattress (1960-02-Broadway Run-Winter Garden Theatre) 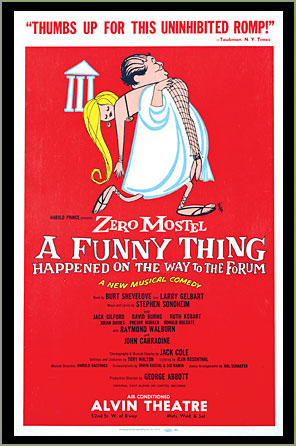 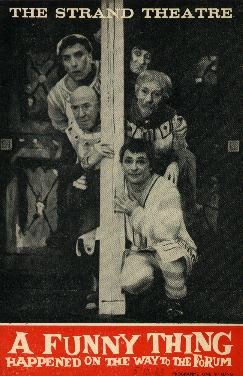 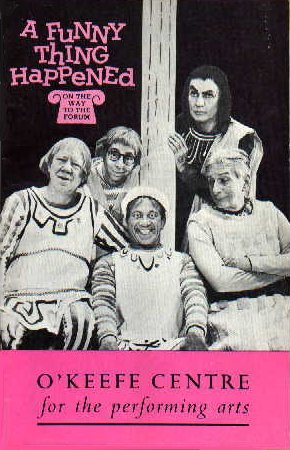 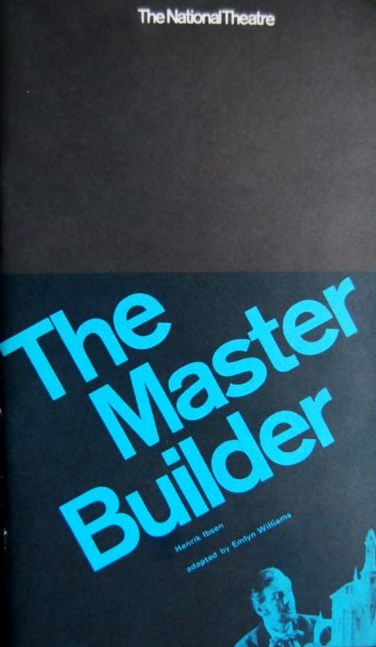 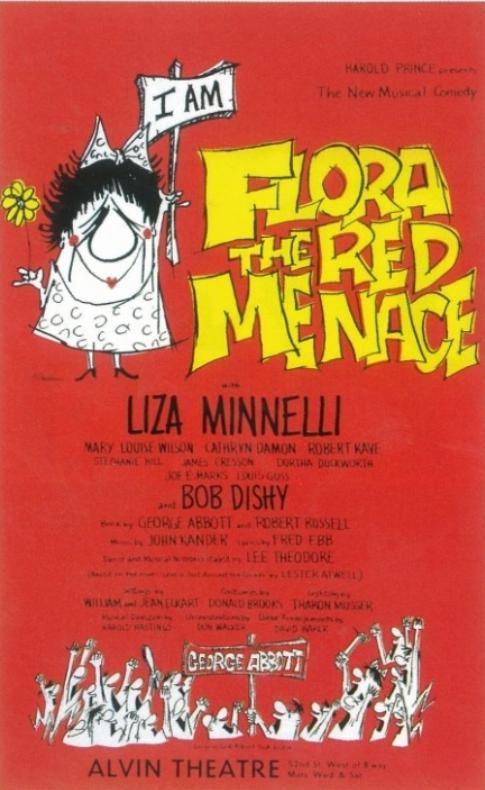 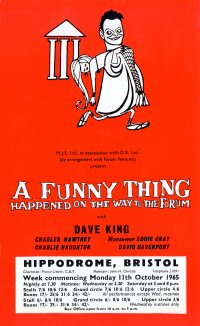 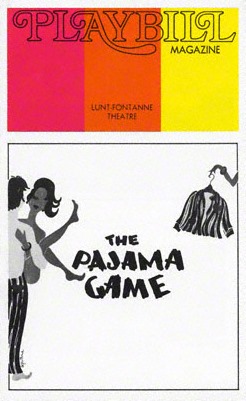 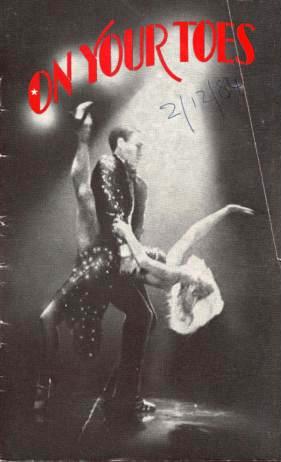