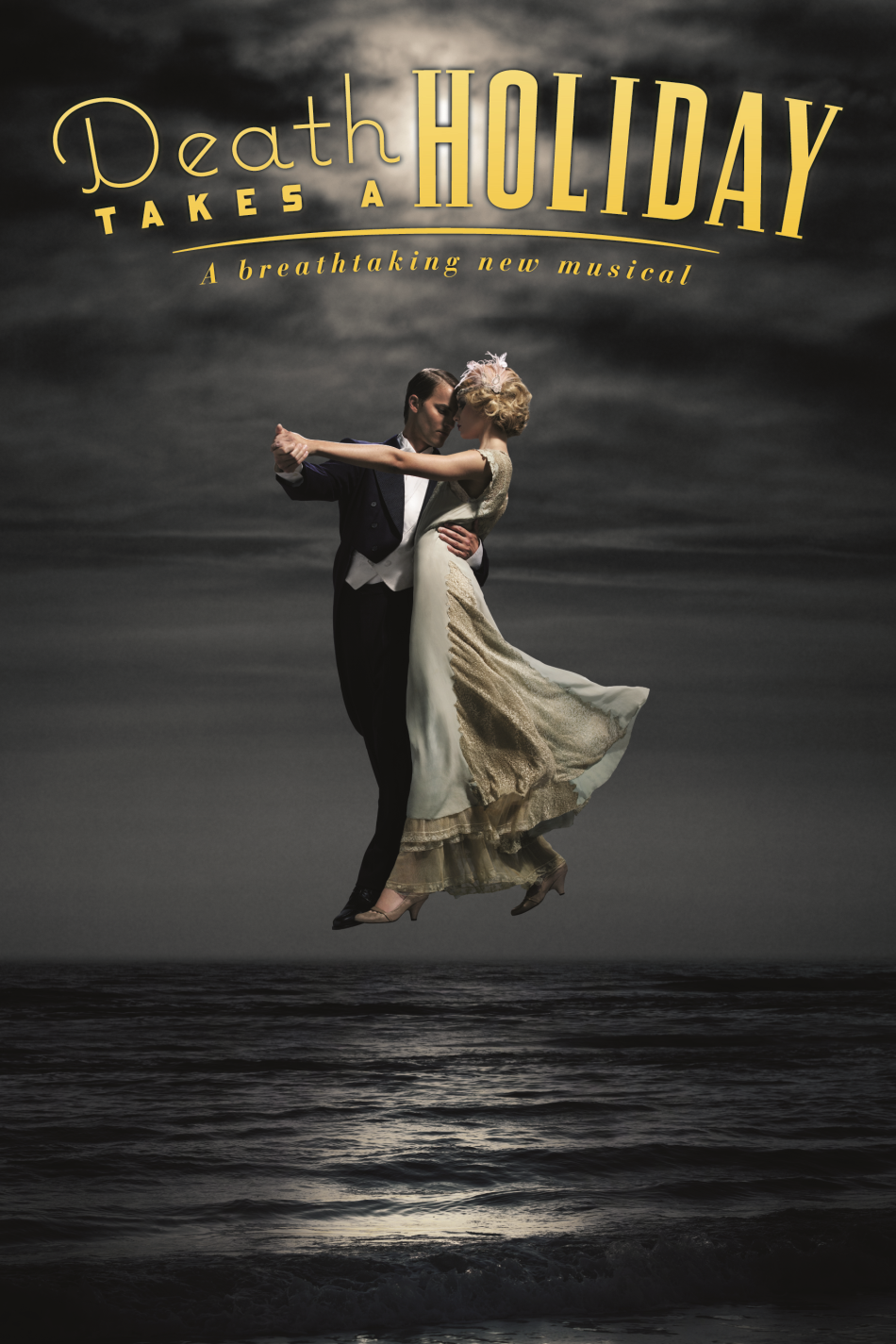 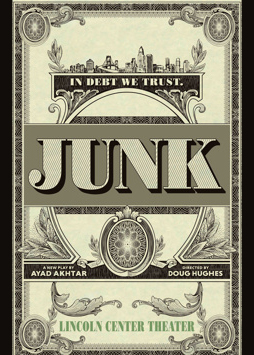 Broadway favorite Steven Pasquale takes the lead as Robert Merkin in the topical drama Junk, which runs through to January 7, 2018 at Lincoln Center... And who could have known that the financial markets could make for such compelling theater?

Merkin may be a fictional character but the similarities with one Michael Milken - a former financier and philanthropist - are plain as day. His influence in big business buyouts through the implication of high-yield "junk" bonds provides much of the drive of the narrative until his ultimate guilty plea and conviction of unlawful insider dealings. Pasquale delivers an unsetlling and equally beguilling performance as Merkin - the alpha-male in the room who nobody is seemingly able or willing to challenge. Indeed, the entire ensemble cast recreates a world, set in the mid-1980s, where unsavoury characters lurk behind every business venture and where misogyny and racial prejudice run rampant in the workplace... Look how far we've come...

The sad truth is that Akhtar's period piece all too often feels like it isn't period at all and the opening of Junk on Broadway could not have been more timely.Plus d'infos sur cette production: