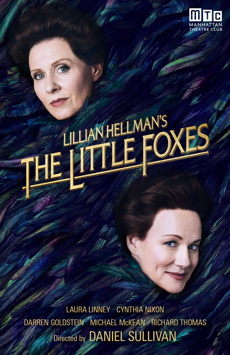 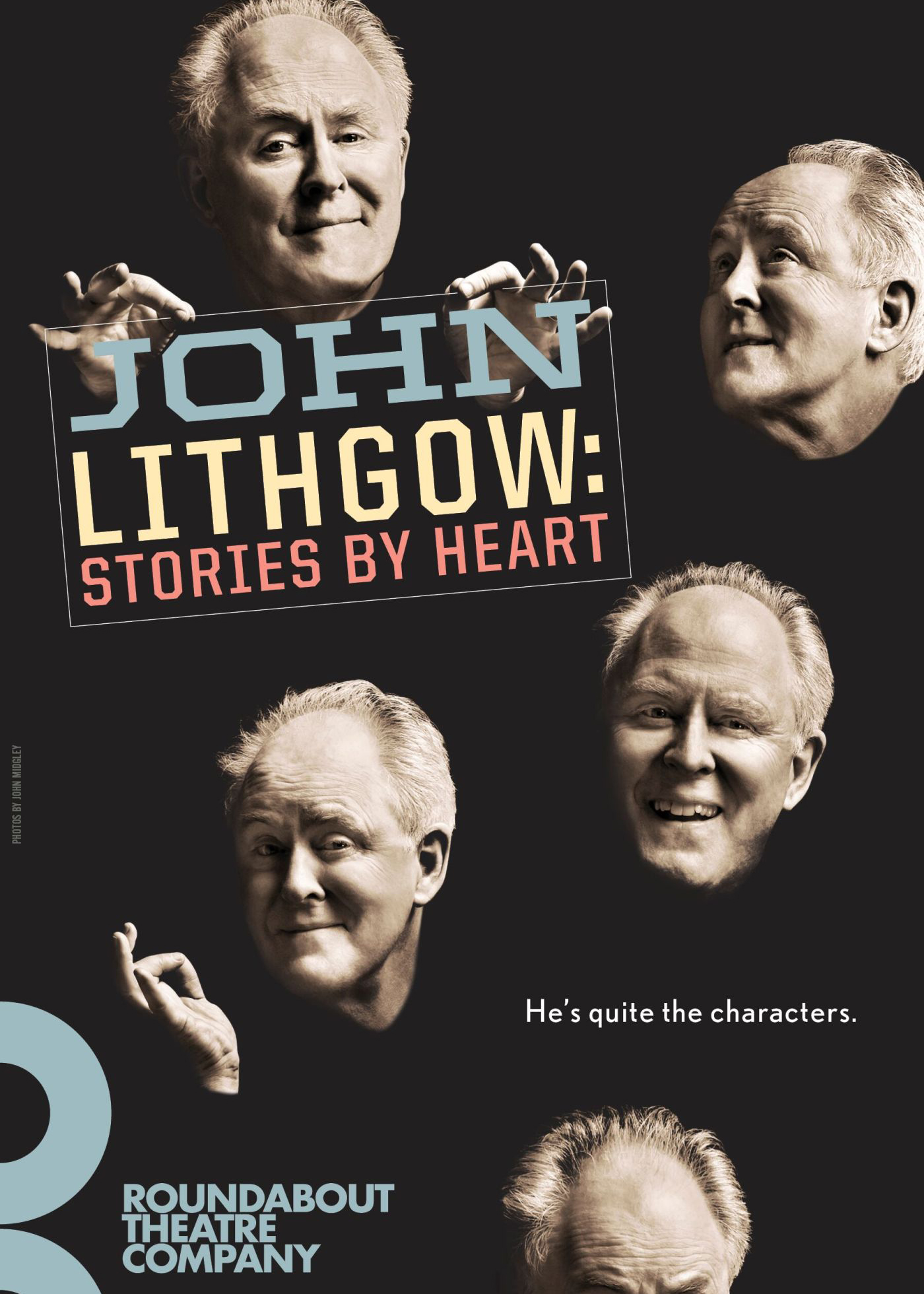 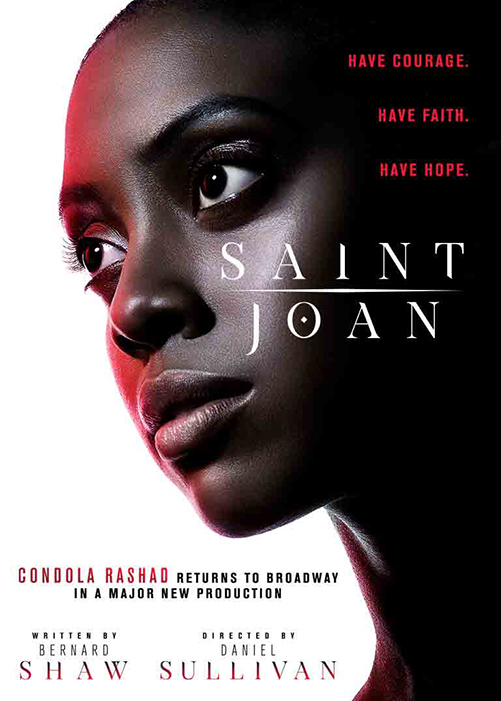 Director Daniel Sullivan's take on the classic is noble and classy with a striking church organ-inspired set design by Scott Pask, coupled together with Christopher Ash's at times firey and at times mystical projections that are never overused.

Saint Joan is an engaging history lesson brought to life by a talented ensemble cast, with standout performances by Patrick Page and Adam Chanler-Berat, in particular. And the jewel in the crown is Shaw's final scene - a dream sequence that utterly captivates and is sure to catch out those unfamiliar with the play with a pleasant surprise or two.Plus d'infos sur cette production: 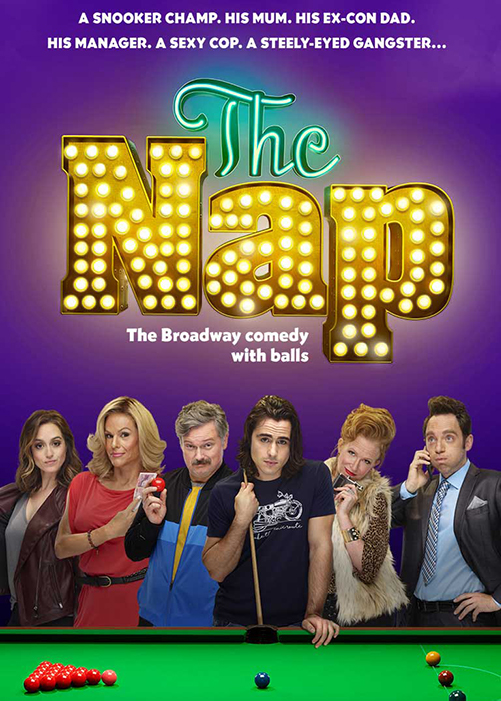 Richard Bean is perhaps best known for his hit West End and Broadway comedy One Man, Two Guvnors, which helped to boost the career of James Corden in the States, earning him his first Tony Award. But now, Mr. Bean (sorry, we couldn't resist!) returns to the Great White Way with a new comedy, based around a group of outlandishly appealing misfits in Sheffield, England, and the world snooker championships. For those not in the know, snooker is a revered British sport, similar to pool, and in somewhat of an intriguing, theatrical gimmick, the game is played live (albeit semi-stage, of course) in front of the eyes of the audience at each performance. Indeed, the result of the game directly affects how the play will conclude at each performance.

Kudos to Ahmed Aly Elsayed - the 2018 United States National Snooker Champion - who portrays two of our protagonist Dylan Spokes' opponents in the tournament. Not only does he get the opportunity to show off his skills with a snooker cue, but he's also a natural on the stage in his acting debut. And then we have the illustrious mob of zany characters, dreamt up by Richard Bean in this typically British, madcap comedy. From transgender ex-gangsters to con-artists posing as police officers, these over-the-top characters are brought to life by an accomplished ensemble cast of stage and screen stars, including "Transparent" standout Alexandra Billings as Waxy Bush and Broadway favorite and 2-time Tony Award nominee Johanna Day as Stella.

With Daniel Sullivan at the helm, the pace gathers momentum in later scenes and manages to maintain itself as we snowball into the finale. This is also partly thanks to the practical scenic design by Tony Award winner David Rockwell which allows for quick set changes and modestly depicts the realities of our protagonist's environment from a neglected, training room (where a meter charges 20 pence for 12 minutes of electricty) to the bright lights of the Sheffield Crucible, hosting the championship tournament.

Richard Bean's script keeps the audience on its toes with as many twists and turns as a Formula 1 racecourse and The Nap is a wonderfully light-hearted adventure into the worlds of illegal betting, professional con artists and a sport that, in direct contrast, prides itself on its history and traditions of a clean and above board reputation.Plus d'infos sur cette production: